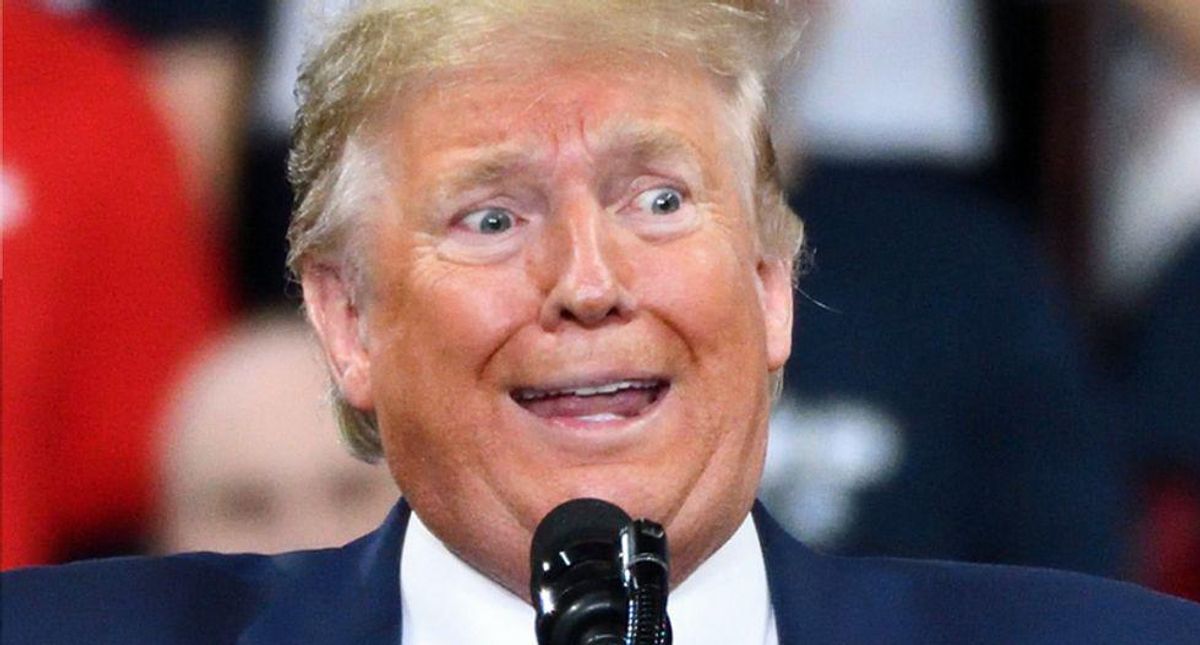 Matt Schlapp, the head of the American Conservative Union which hosts the annual Conservative Political Action Conference (CPAC), was interviewed on Newsmax about Trump's tour.

"His travel is coinciding with these different congressional races," Schlapp noted, mentioning there is "buzz" Trump may try to be Speaker of the House of Representatives if the GOP wins in the midterms.

"These rallies are going to be a real balm for — a real sense of comfort for 75 million Americans who feel canceled, who feel he's been canceled," he explained.

"So I feel like these rallies are going to have a tremendous injection of positive energy into our politics," he said, even though Trump rallies culminated in the January 6th insurrection.