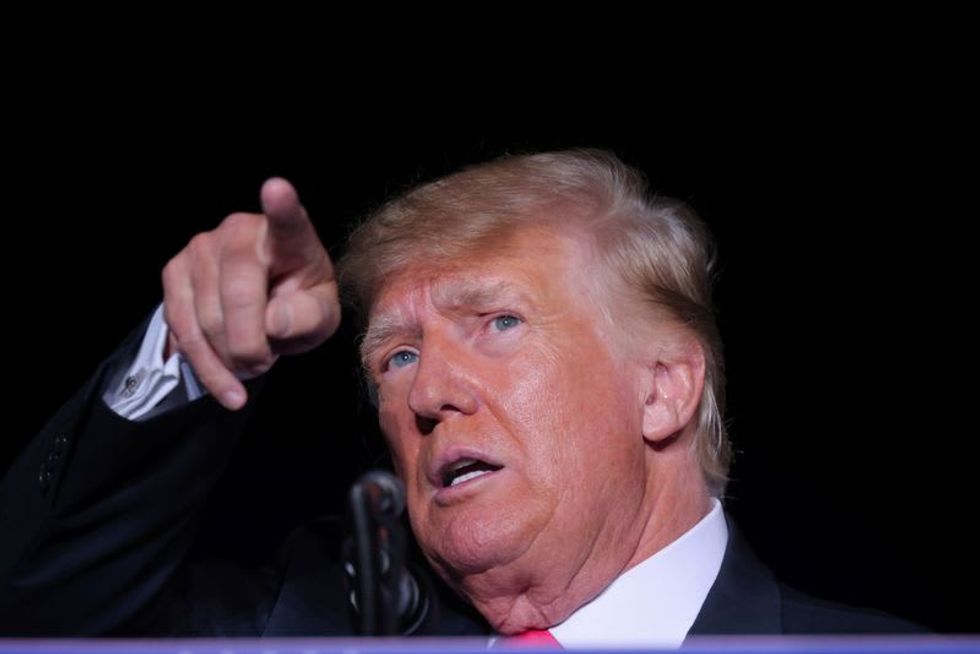 In a lawsuit filed in U.S. District Court for the District of Columbia, Trump asserted that materials sought by the House of Representatives committee are covered by a legal doctrine known as executive privilege, which protects the confidentiality of some White House communications.

U.S. District Judge Tanya Chutkan, who was designated by random assignment to hear the lawsuit, on Friday signed off an agreement by Trump and the committee to expedite the case for a Nov. 4 oral argument.