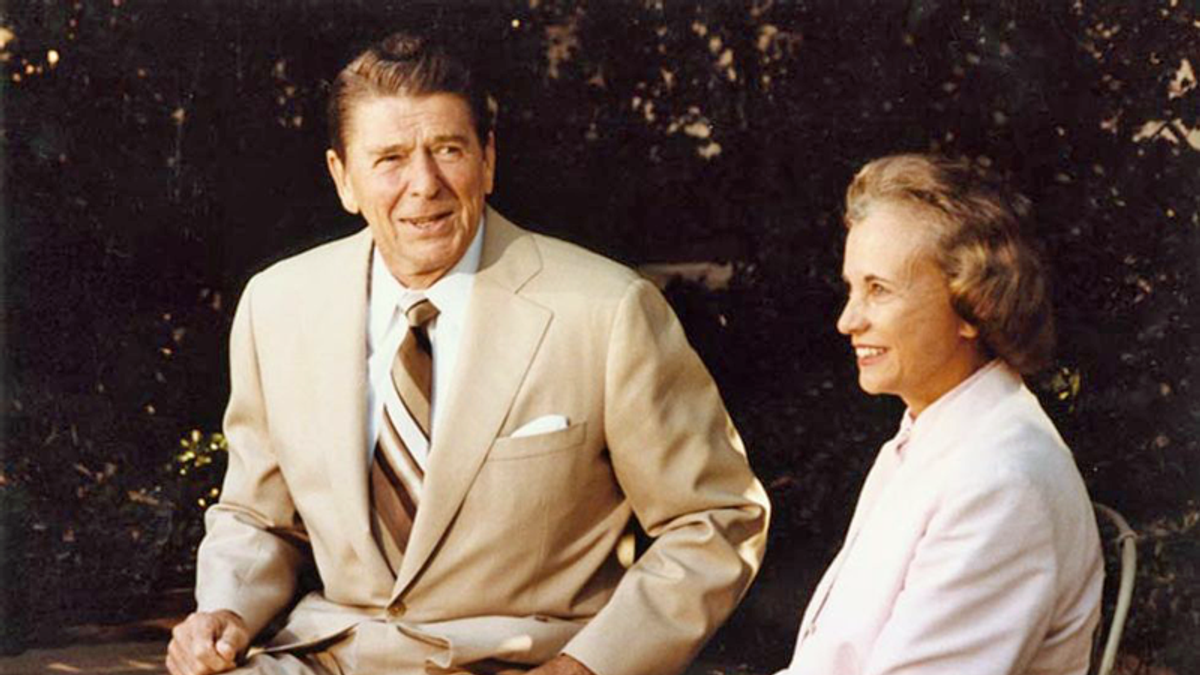 On Monday, writing for The New York Times, Nobel Prize-winning economist and political commentator Paul Krugman noted one of the biggest and most unsung casualties of the COVID-19 pandemic: the Ronald Reagan doctrine of government.

"What I mean by Reaganism goes beyond voodoo economics, the claim that tax cuts have magical power and can solve all problems. After all, nobody believes in that claim aside from a handful of charlatans and cranks, plus the entire Republican Party," wrote Krugman. "No, I mean something broader — the belief that aid to those in need always backfires, that the only way to improve ordinary people's lives is to make the rich richer and wait for the benefits to trickle down. This belief was encapsulated in Ronald Reagan's famous dictum that the most terrifying words in English are 'I'm from the government, and I'm here to help.'"

The public was sharply disabused of this idea, Krugman argued, by the passage of the CARES Act, which provided direct cash relief that helped to stem the tide of an economic and public health crisis — and the political debate surrounding a second wave of stimulus, where it is Republicans rather than Democrats who are divided on whether to give more. "The government was there to help, and it did," wrote Krugman.

"Now, when I say that Reaganism died in 2020 I don't mean that the usual suspects will stop making the usual arguments. Voodoo economics is too deeply embedded in the modern G.O.P. — and too useful to billionaire donors seeking tax cuts — to be banished by inconvenient facts," wrote Krugman. "Opposition to helping the unemployed and the poor was never evidence-based; it was always rooted in a mix of elitism and racial hostility. So we'll still keep hearing about the miraculous power of tax cuts and the evils of the welfare state."

"The lesson of 2020 is that in a crisis, and to some extent even in calmer times, the government can do a lot to improve people's lives," concluded Krugman. "And what we should fear most is a government that refuses to do its job."