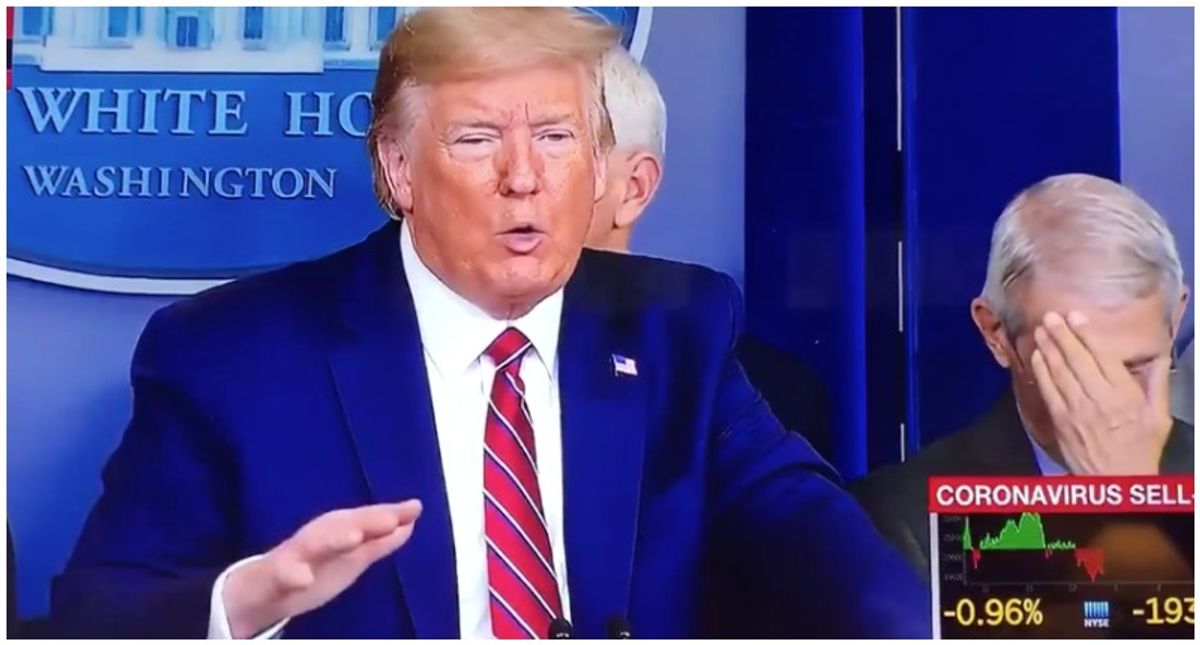 "He didn't develop the vaccine," she said in justifying her lack of trust in in the vaccine. "Scientists did it."

Margaret's comments are part of a larger story in the Post about diehard Trump supporters who are refusing to take any vaccines, which could jeopardize America's chances of achieving herd immunity and ending the pandemic that so far has killed 525,000 Americans.

"A Kaiser Family Foundation poll released last month found that 28 percent of Republicans said they would 'definitely not' get vaccinated, and another 18 percent said they would 'wait and see' before getting a shot," the Post notes.

Even though Trump told the Conservative Political Action Conference last month that all Americans should get vaccinated, one former Trump official complains to the Post that Trump waited months before publicly promoting vaccinations.

"I wish it had been earlier," the official comments. "He's the only one that can get to these people."