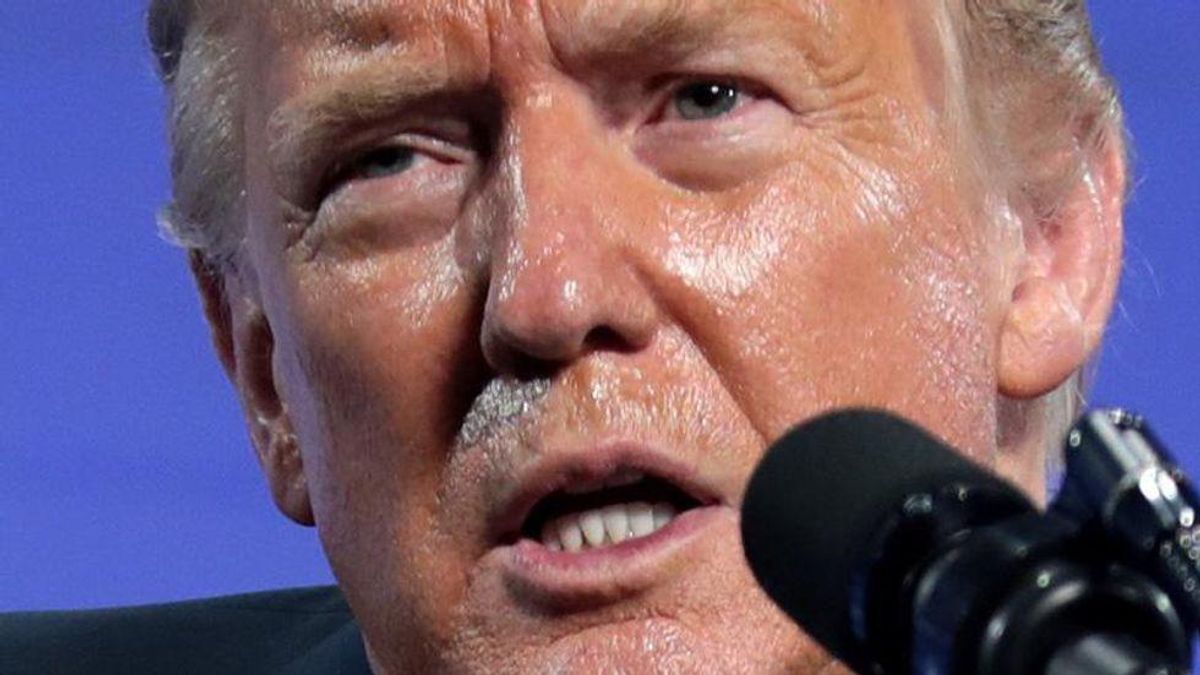 "Well, it confirms many suspicions," he replied. "It confirms our suspicions that former President Donald Trump was virtually unhinged after this election, flailing away in every direction, every court suit he could file, to try to push his 'Big Lie' the election had been stolen from him. So it confirms that."

"And secondly though, it confirms the fact that Jeffrey Rosen as has been reported was being harassed and still stood his ground... He turned out to out to have the backbone to stand up to this president. That's good information to know," he added.

Durbin was asked when Rosen would testify.

"Well, we have work to do," Durbin replied. "We have to take a look at the notes and see what level of cooperation we can receive from Mr. Rosen. But let me tell you why this is important. This manufactured madness of Donald Trump about the results of the election has been bought into by so many Americans who are desperate to believe he never should have left the White House. And if we're going to put any truth to dispel the rumors, we've got to come out with a complete record."