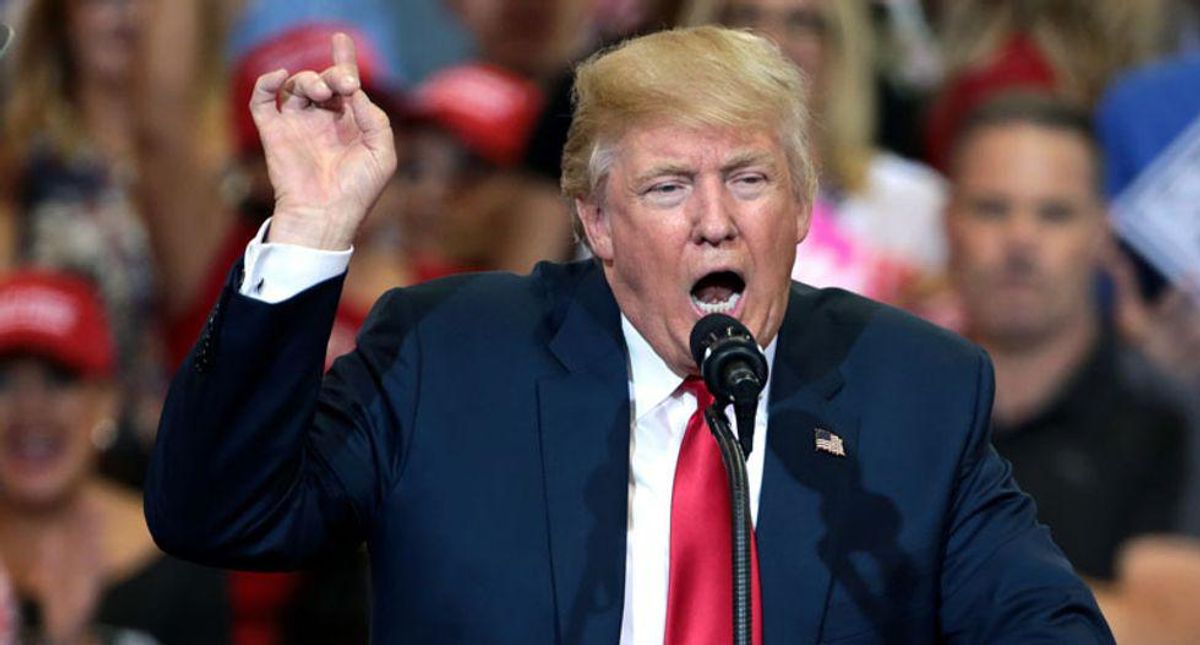 Anti-vaxxers are not hard to find on the right. Florida Gov. Ron DeSantis has been criticized by some of his fellow Trump supporters for encouraging vaccination for COVID-19, including his former national security adviser, Michael Flynn. Right-wing radio host Stew Peters called DeSantis a "sellout."

But Trump ally Sarah Huckabee Sanders, who is running for governor of Arkansas and served as White House press secretary under Trump, has very different messaging. Sanders has been describing the COVID-19 vaccines as "Trump vaccines," claiming that he deserves the credit for their availability. But that isn't messaging that Trump himself is embracing. While he has at times expressed support for the vaccine and encouraged people to take it, he has done little to actively promote this message — in stark contrast to his attitude toward other talking points he repeats constantly to anyone who will listen. And in one statement last month, he drew a connection between distrusting the Biden administration on vaccines to distrusting the 2020 election results, seemingly bolstering the position of vaccine resisters.