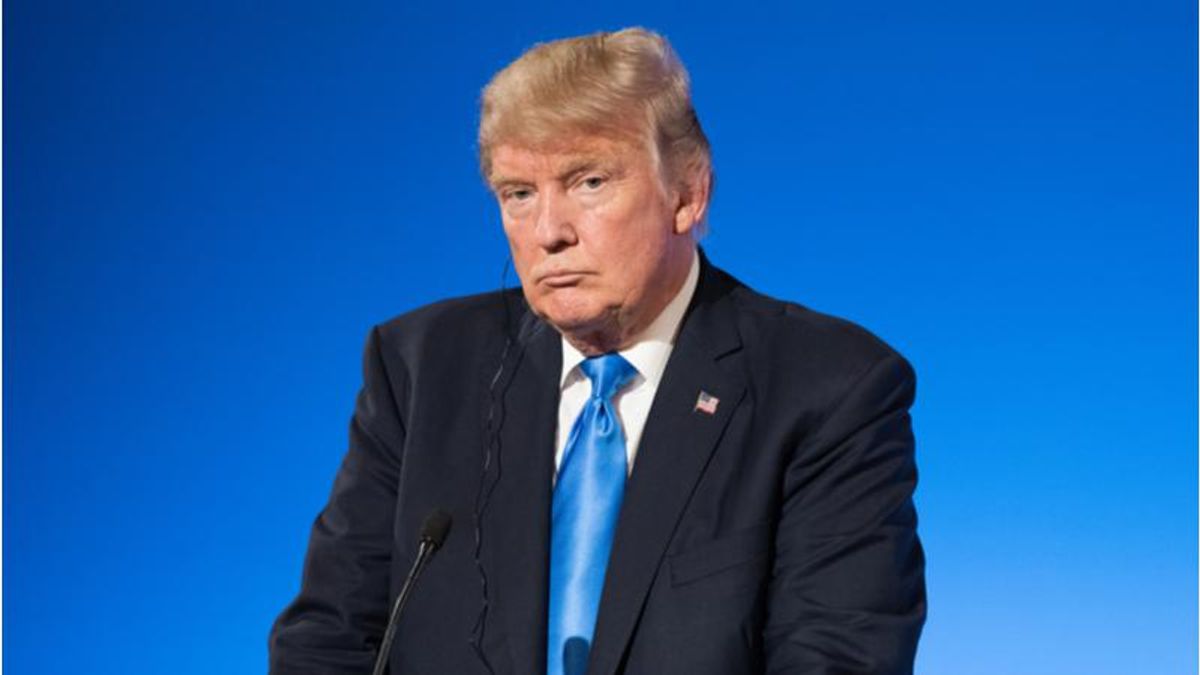 As COVID-19 vaccines continue to be administered throughout the United States, supporters of former president Donald Trump have reportedly been hesitant to take the vaccine, raising questions about what Trump could have done to ease people's fears about the jab.

"If he spent the last 90 days being the voice — and taking credit because he deserved to for the vaccine — and helping get as many Americans vaccinated as he could, he would be remembered for that," said a former senior administration official speaking to POLITICO. "Honestly, I think if he was out on the road and celebrating his accomplishments and trying to get people vaccinated he wouldn't have been in the mindset that led to [Capitol riots on] January 6."

But some members of Trump's inner circle, such as Kellyanne Conway, are "bristling at the notion that he has been anything other than engaged in promoting vaccination," Politico reported.

While an effort to get Trump to speak out on the efficacy of vaccines has been ongoing, his focus has been elsewhere -- like ranting about a "rigged" 2020 election. "That wasn't how it was supposed to go, according to a dozen former officials who served in the White House or health-related federal agencies," POLITICO's Joanne Kenen and Meridith McGraw write. "They planned on Trump being the vaccine's salesman-in-chief, viewing it as a natural role for a president who cut his teeth hawking real estate and starring on TV."

Instead, Trump and former First Lady Melania got the jab in secret -- it was so secret that some of his top aides learned about it after he left office.