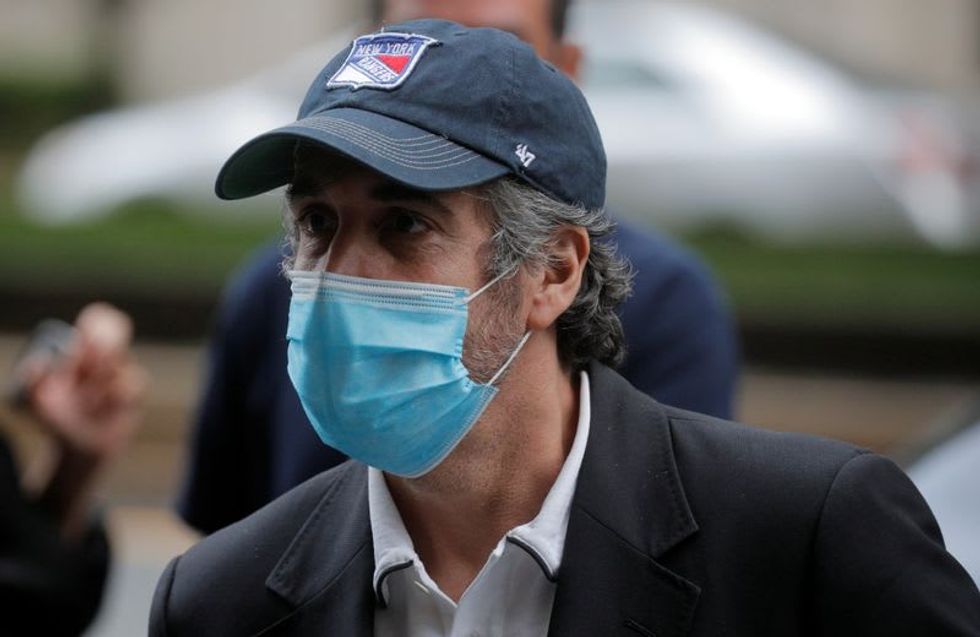 By Roselle Chen NEW YORK (Reuters) - Donald Trump’s former lawyer and fixer, Michael Cohen, said he would go in for a seventh interview on Wednesday with the Manhattan district attorney’s office pursuing a criminal investigation into the former U.S. president. In a brief interview with Reuters, he likened a March 1 U.S. Supreme Court decision denying Trump's last-ditch effort to keep his tax records private to the “holy grail” for Manhattan District Attorney Cy Vance Jr.'s investigation into whether the Trump Organization committed financial crimes. After that ruling, Vance’s office obtained m...