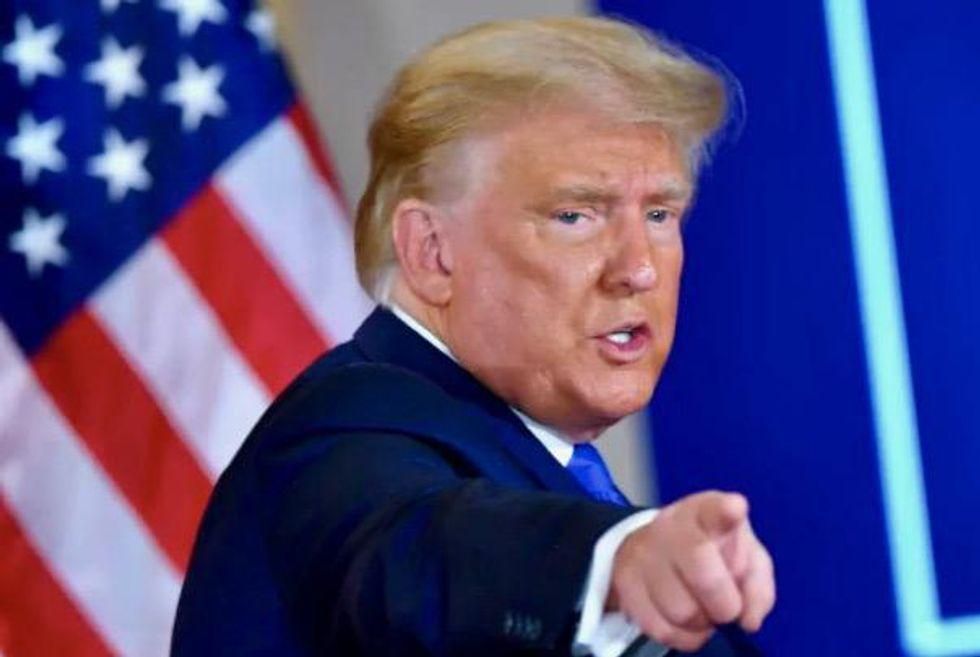 "One of these sources, who has spoken to Trump about the prospect, said the former president has repeatedly inquired about how much Rumble could pay him — and has bragged that whatever Rumble offers, his partnership would be worth 'double that,' given his massive fanbase of conservatives and Republican voters," the website reported.

Trump Media and Technology Group (TMTG), which would be the network's parent company, is moving closer to going public and has already been valued at more than $1 billion, while Rumble has been valued at $2.1 billion after announcing Wednesday that it would go public.

Trump joined Rumble in June, while his namesake son Donald Trump Jr. joined the network — which has received funding from Ohio Senate candidate J.D. Vance and his billionaire patron Peter Thiel — and made his channel his primary source for sharing videos of his Fox News appearances and short topical rants, and Trump-friendly media figures such as Dan Bongino, Glenn Greenwald and Tulsi Gabbard are paid contributors.