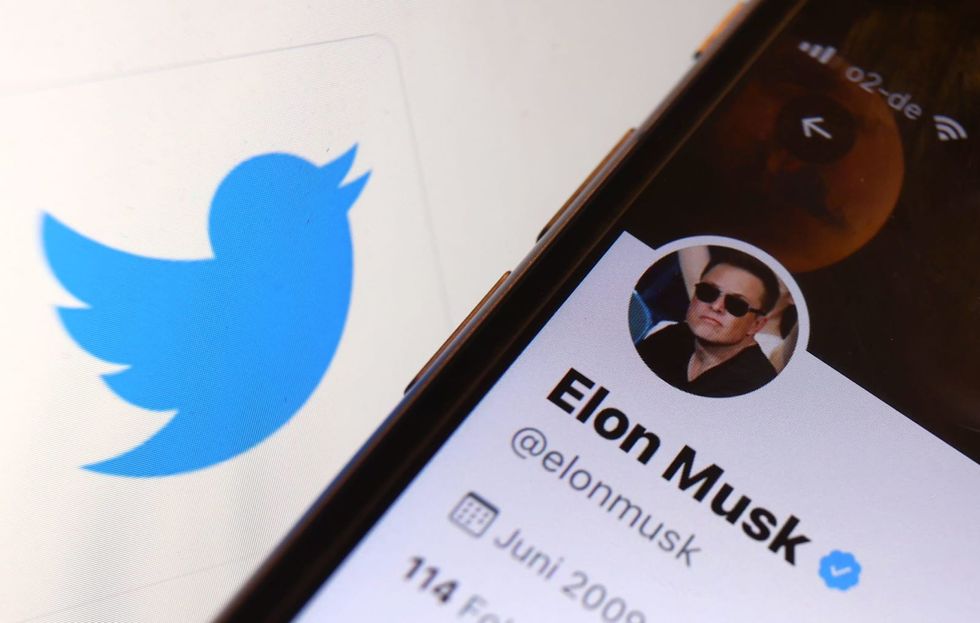 A picture shows Elon Musk Twitter's acount. Billionaire Elon Musk's bid to buy Twitter is back on ice amid a fight for information about how many of the service's accounts are operated by actual people or organizations. Karl-Josef Hildenbrand/dpa

Billionaire Elon Musk's bid to buy Twitter is back on ice amid a fight for information about how many of the service's accounts are operated by actual people or organizations.

Musk's tweet putting a hold on the deal comes less than a week after his last such threat to walk away from a deal that was recently valued at as much as $44 billion.

The founder of carmaker Tesla and rocket company SpaceX says he is having second thoughts about his purchase plans because of concerns that many of Twitter's accounts are actually operated by bots or spam accounts.

Twitter has said the number amounts to less than 5% of users, but Musk tweeted on Tuesday, implying that the number could be as much as 20%.

"My offer was based on Twitter's SEC [Securities and Exchance Commission] filings being accurate. Yesterday, Twitter's CEO publicly refused to show proof of [less than] 5%.

"This deal cannot move forward until he does."

Musk's pronouncements have wreaked havoc with Twitter's share value. Initially, his proposal priced the company at $54.20 a share. But market reactions since he started showing second doubts have sent it down to $36.35 as of Tuesday.

The future of Twitter has been the subject of much debate since Musk revealed he had purchased more than 9% of the company. His bid to buy the company outright followed shortly afterwards.

But it remains unclear if Musk can get all of Twitter's current owners to sell him their shares. Questions over his financing of the deal also remain especially over his plan to use his own shares in carmaker Tesla as collateral for the $12-billion loan he needs to close the Twitter deal.

Traders have grown nervous that Twitter would distract Musk from Tesla, where he is CEO, causing the carmaker's share price to plummet from about $1,000 to around $728, and effectively ending that plan. Bloomberg has reported that Musk is now seeking other financing options.

Musk, an avid Twitter user, has questioned the company's business model and criticized its free speech policies, saying recently that he would overturn a ban on former US president Donald Trump, who was banned from the service in the wake of the storming of the US Capitol building on January 6 last year.