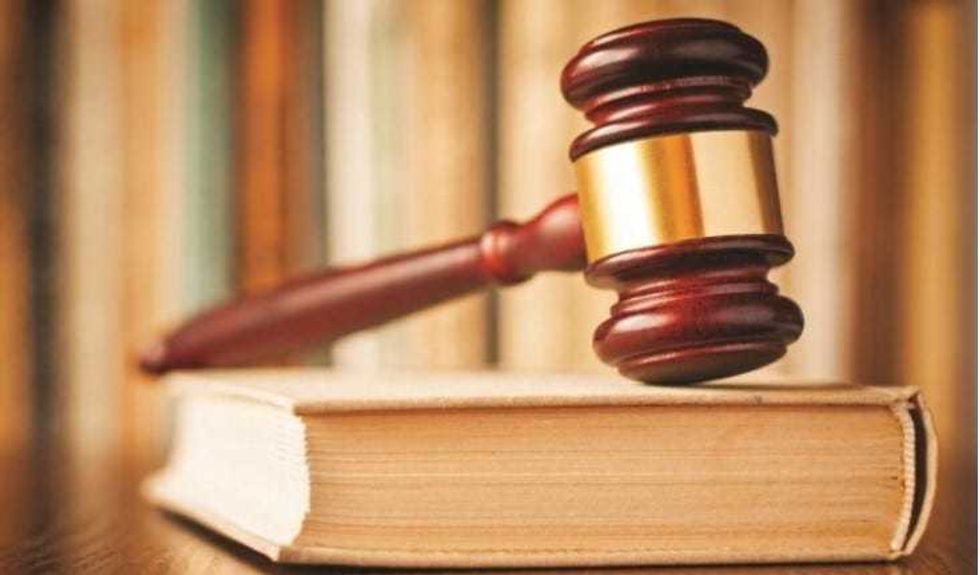 A judge's gavel rests on a book of law. - Dreamstime/Dreamstime/TNS

Two residents from The Villages confessed to voter fraud charges after filing two ballots in the 2020 presidential election, court records show. Charles F. Barnes and Jay Ketcik pleaded guilty to casting more than one ballot in an election, a third-degree felony that could have resulted in a maximum five-year prison sentence. According to the pre-trial intervention documents, the prosecution of Barnes, 64, and Ketcik, 63, will be deferred if they abide by a series of court-ordered requirements set by the office of Ocala-based State Attorney Bill Gladson. Court records show the men will avoid f...