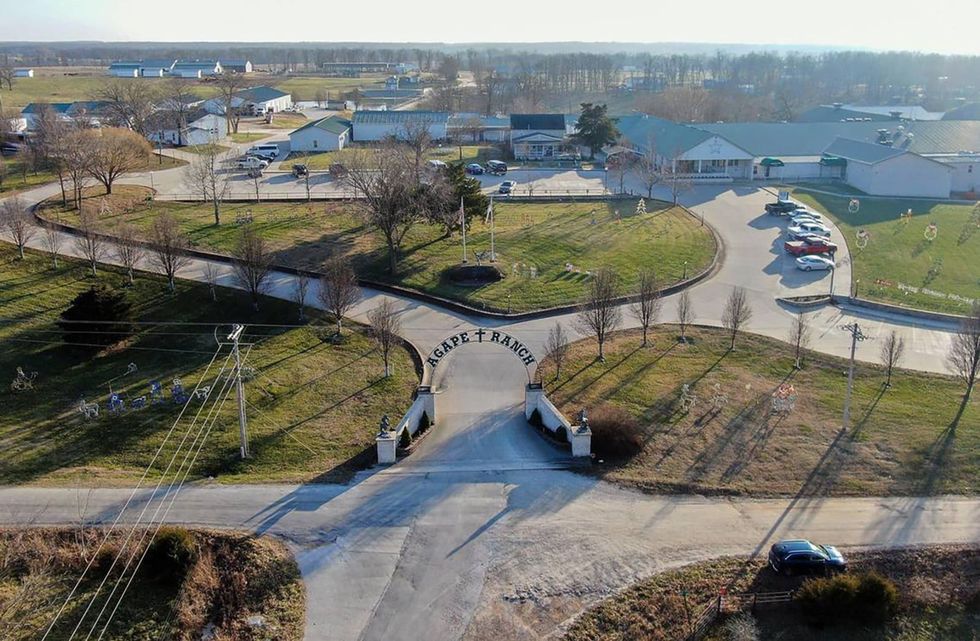 KANSAS CITY, Mo. — Two more former students are suing Agape Boarding School, with allegations including starvation and torture, bringing the total number of lawsuits to 21 since early last year. The lawsuits accuse Agape Boarding School and Agape Baptist Church, which oversees the southwest Missouri school, of negligence, infliction of emotional distress and physical abuse by staff and fellow students. One also alleges sexual abuse. The civil suits were filed last month in Cedar and Vernon counties. The men, who attended Agape Boarding School in Stockton between 2013 and 2020, are requesting j...

But the district was destroyed in the mid-20th century to make way for the shiny new arts complex Lincoln Center. Now, as the New York Philharmonic prepares to debut its long-planned new performance space there this weekend, the institution is reckoning with its unsavory beginnings, opening with the commissioned piece "San Juan Hill: A New York Story."

Texas Tribune
Top Texas Republicans have been key promoters of “2000 Mules,” a debunked film by GOP political operative Dinesh D’Souza that falsely claims there was significant voter fraud during the 2020 presidential election.

Texas Attorney General Ken Paxton’s office, which oversees investigations into voter fraud, screened the movie this summer, according to a recent Associated Press story that detailed ongoing dysfunction and politicization in Paxton’s office.

Lt. Gov. Dan Patrick and three other Houston-area legislators sponsored a watch party at a local church in June, according to the church's website.