Two US lawmakers travel to Kabul amid evacuation efforts 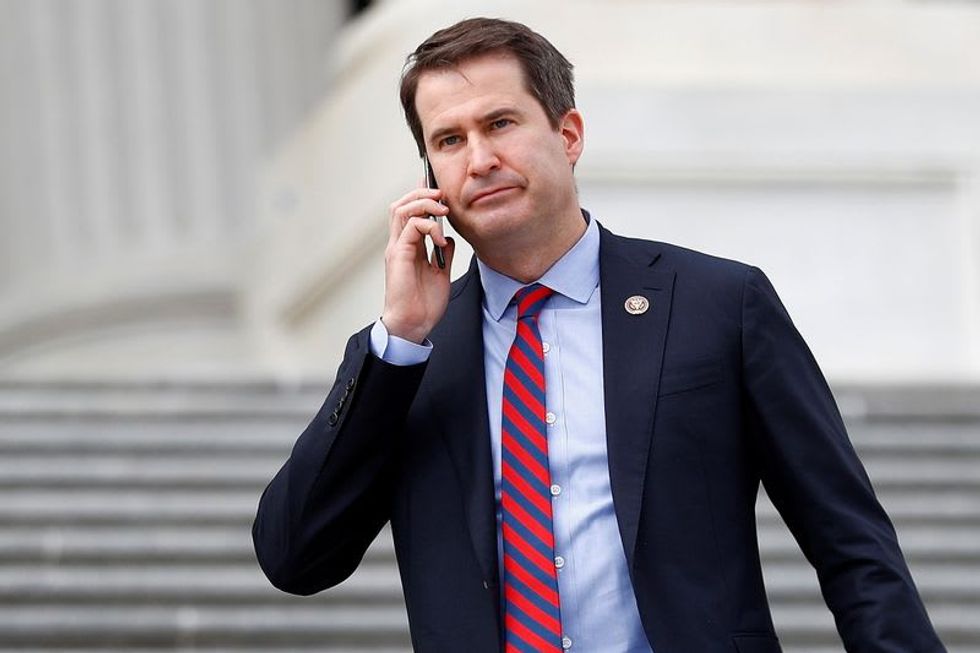 WASHINGTON (Reuters) - Two members of the U.S. House of Representatives traveled to Afghanistan on Tuesday, prompting a rebuke from House Speaker Nancy Pelosi, who said such trips could divert resources from the evacuation of Americans and at-risk Afghans.

Representatives Seth Moulton, a Democrat, and Peter Meijer, a Republican, both of whom served in the Iraq war before running for Congress, said in a statement they went to Kabul to gather information as part of Congress' oversight role.

"America has a moral obligation to our citizens and loyal allies, and we must make sure that obligation is being kept," they said in a statement released after they left Kabul.

After their visit was made public, Pelosi sent a letter to House members that did not mention Moulton or Meijer but cautioned that the Pentagon and State Department had asked lawmakers not to travel to Afghanistan "during this time of danger."

Pelosi, a Democrat, told reporters a large number of House members wanted to go to Afghanistan, but she said in the letter such travel would be unwise.

“Member travel to Afghanistan and the surrounding countries would unnecessarily divert needed resources from the priority mission of safely and expeditiously evacuating America and Afghans at risk from Afghanistan," she said.

Moulton and Meijer said before the visit they wanted President Joe Biden to extend his Aug. 31 deadline for the evacuation to conclude and U.S. troops to leave the country.

“After talking with commanders on the ground and seeing the situation here, it is obvious that because we started the evacuation so late, that no matter what we do, we won't get everyone out on time, even by September 11," they said.

Biden has come under fire for not starting the evacuation sooner and for the chaotic scenes at Kabul's airport, where Americans and vulnerable Afghans are being airlifted out of the country after the Taliban takeover.

The president said on Tuesday that U.S. forces had now helped evacuate 70,700 people since Aug. 14. He added the United States is on pace to finish evacuations from Afghanistan by Aug. 31 but that reaching that goal was dependent on continued cooperation from the Taliban.