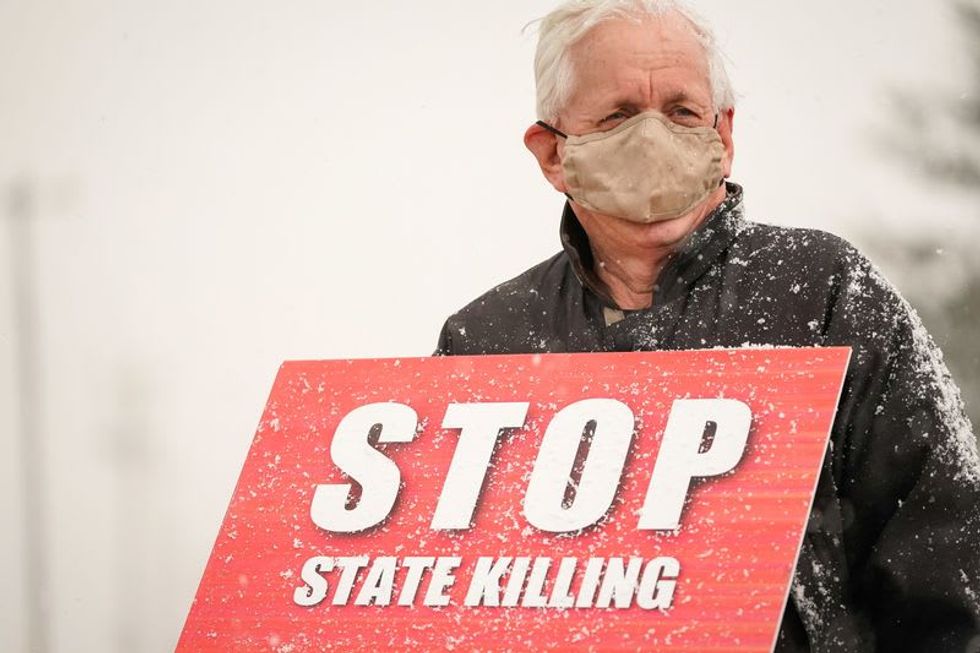 By Jonathan Allen (Reuters) - A group of prominent civil rights groups asked U.S. President Joe Biden to impose a moratorium on executing federal prisoners condemned to death and to commute the sentences of the men held on federal death row in a letter sent on Tuesday. Biden, a Democrat, promised voters last year he would seek to end the federal death penalty, and took office last month as the country's first abolitionist president. The American Civil Liberties Union, Amnesty International, the Leadership Conference on Civil and Human Rights, the NAACP and other groups called the punishment "c...