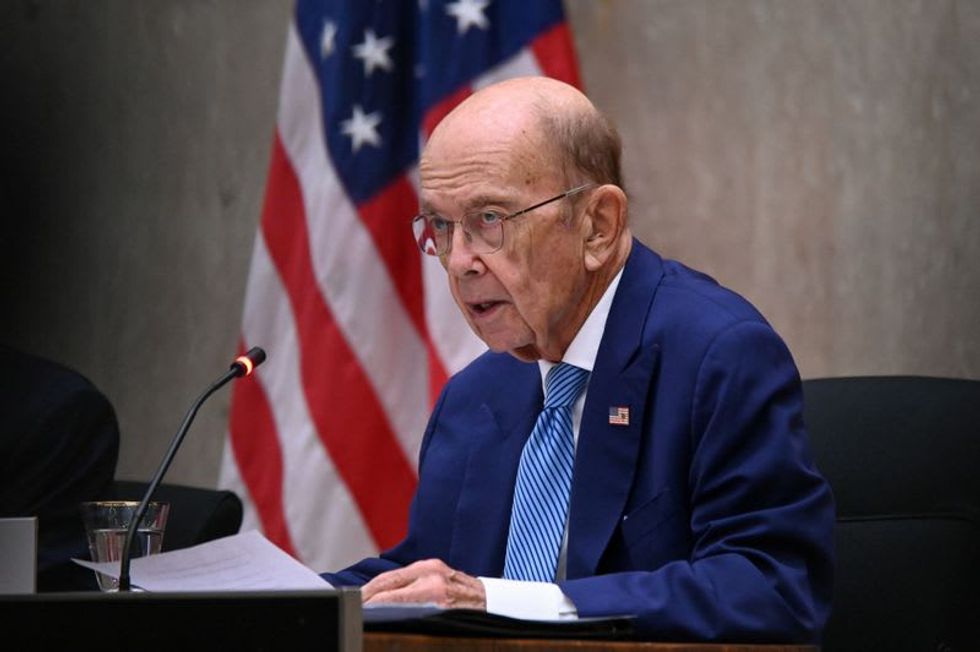 WASHINGTON (Reuters) -The U.S. Justice Department declined to prosecute the Trump administration's Commerce Department chief Wilbur Ross after the department's inspector general's office found he misrepresented the full rationale for seeking to reinstate a citizenship question in the 2020 U.S. Census in congressional testimony, according to a letter made public Monday.

The July 15 letter from Commerce Department Inspector General Peggy E. Gustafson addressed to congressional leaders is a response to earlier allegations by U.S. senators that the agencies concealed the "contribution of a political redistricting strategist in the rationale for the addition of a citizenship question."

In June 2019, the U.S. Supreme Court blocked the Trump administration from adding a contentious question asking if people are citizens to the 2020 census because officials gave a “contrived” rationale.

The inspector general's office faulted Ross's congressional testimony in March 2018, writing that "evidence shows there were significant communications related to the citizenship question among the then-Secretary, his staff, and other government officials between March 2017 and September 2017, which was well before the DOJ request memorandum."

House Oversight and Reform Chairwoman Carolyn Maloney said the review "confirmed what the Oversight Committee found in our extensive investigation: that Secretary Ross misled Congress and the American people about the true motivations behind the Trump Administration’s illegal efforts to add a citizenship question to the census."

Chief Justice John Roberts wrote in his 2019 opinion the sole stated rationale - enforcement of the Voting Right Act - "seems to have been contrived” and was “more of a distraction."

Citizenship has not been asked of all households since the 1950 census, appearing only on questionnaires sent to a smaller subset of the population.

Furman said evidence showed Ross concealed his true motives for adding the question and that he and his aides had convinced the Justice Department to request a citizenship query.

The Census Bureau’s experts estimated households corresponding to 6.5 million people would not respond to the census if the citizenship question were asked.