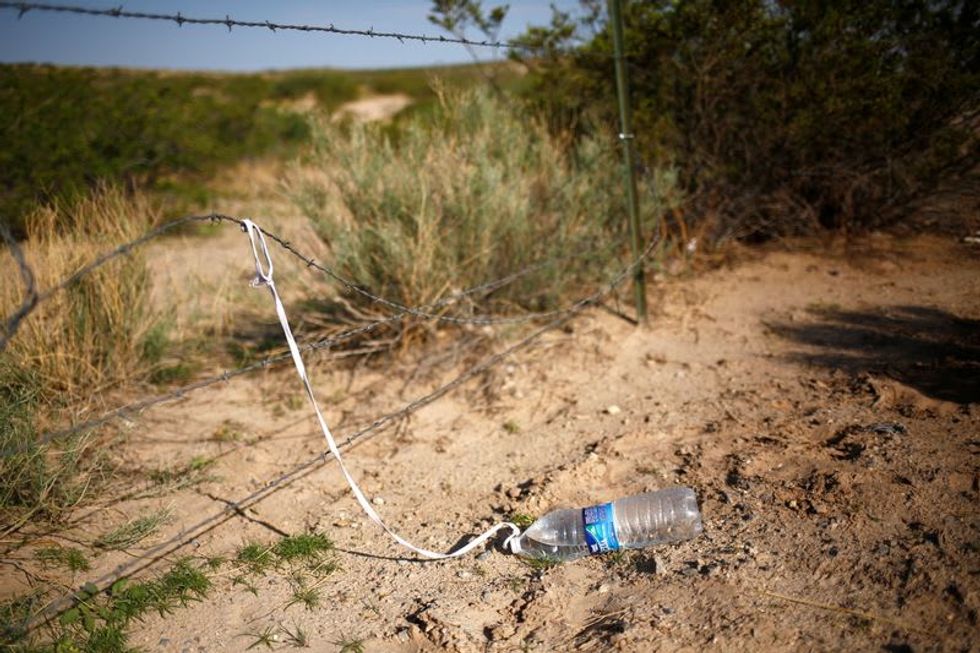 NEW YORK (Reuters) - A U.S. federal judge in Texas on Friday ruled a program that protects immigrants who were brought to the United States as children, often known as "Dreamers," from deportation violated U.S. law when it was created, but said the hundreds of thousands of people already with the status would not be affected until further court rulings.

U.S. District Judge Andrew Hanen sided with a group of states suing to end the Deferred Action for Childhood Arrivals (DACA) program, arguing it was illegally created by former President Barack Obama in 2012. Hanen blocked the government from approving any new DACA applications. There are nearly 650,000 people currently enrolled in the program.