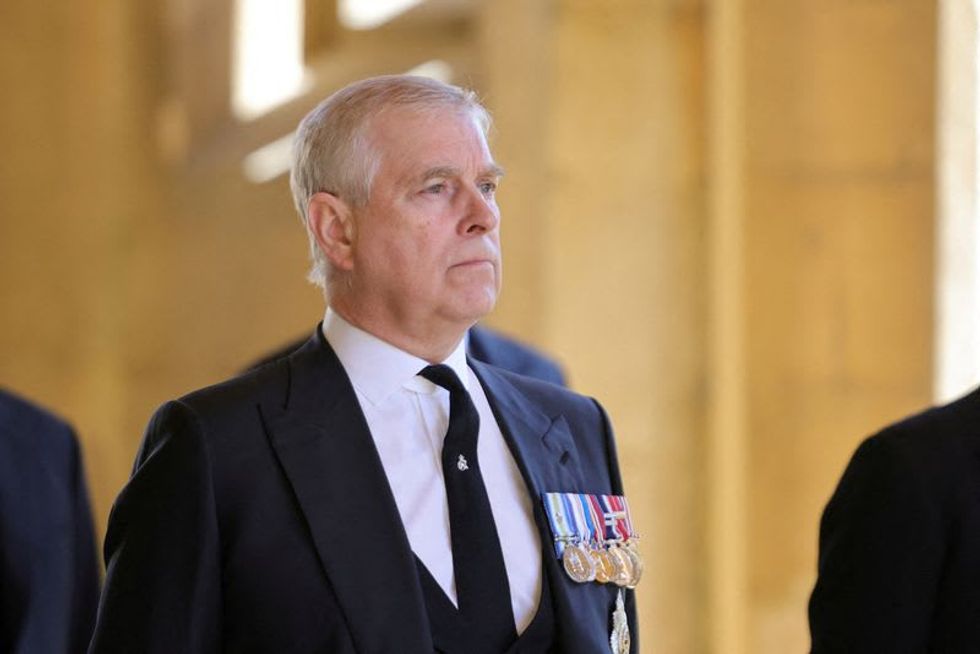 By Jonathan Stempel and Luc Cohen NEW YORK (Reuters) -A U.S. judge on Tuesday appeared skeptical of a bid by Britain's Prince Andrew to dismiss Virginia Giuffre's lawsuit accusing the Duke of York of sexually abusing her when she was 17 and being trafficked by the late financier Jeffrey Epstein. U.S. District Judge Lewis Kaplan in Manhattan is assessing a 2009 settlement agreement in Florida between Epstein and Giuffre that the 61-year-old prince's lawyers have said shields Andrew from claims by the 38-year-old Giuffre. The agreement included a general release that would "forever discharge" va...