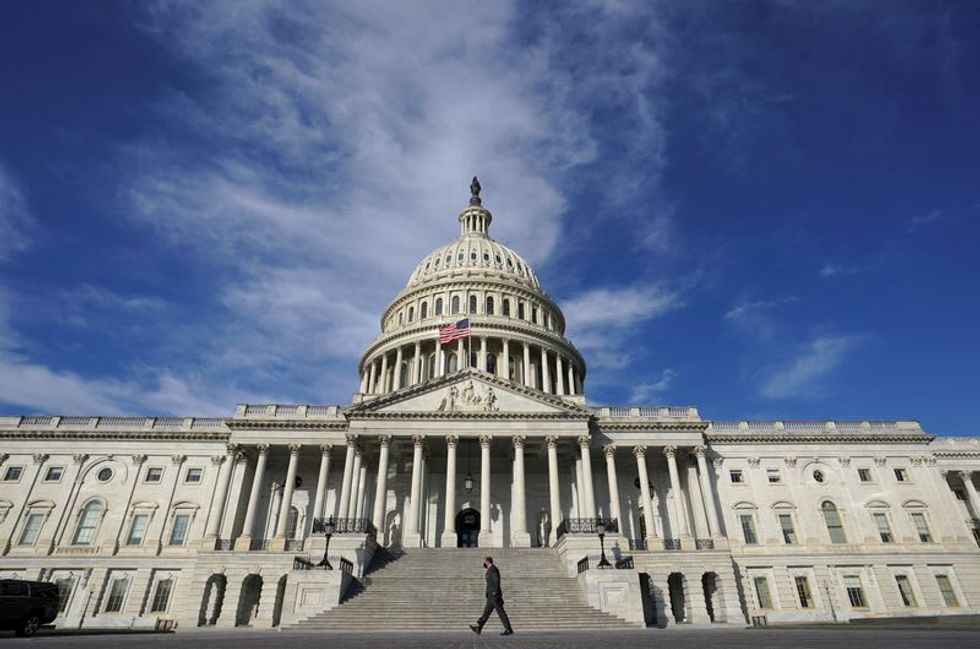 By Andy Sullivan WASHINGTON (Reuters) - Democratic U.S. senators and President Joe Biden have agreed to place an income limit on Americans who would receive stimulus payments under his $1.9 trillion coronavirus relief package, according to media reports and lawmakers on Wednesday. That comes as the Democratic-controlled Senate expects to open debate as early as Wednesday, with a final vote for passage seen later in the week. Biden has agreed to limit the income eligibility for individuals receiving the $1,400 in financial aid under the legislation, the Washington Post reported Wednesday. It di...