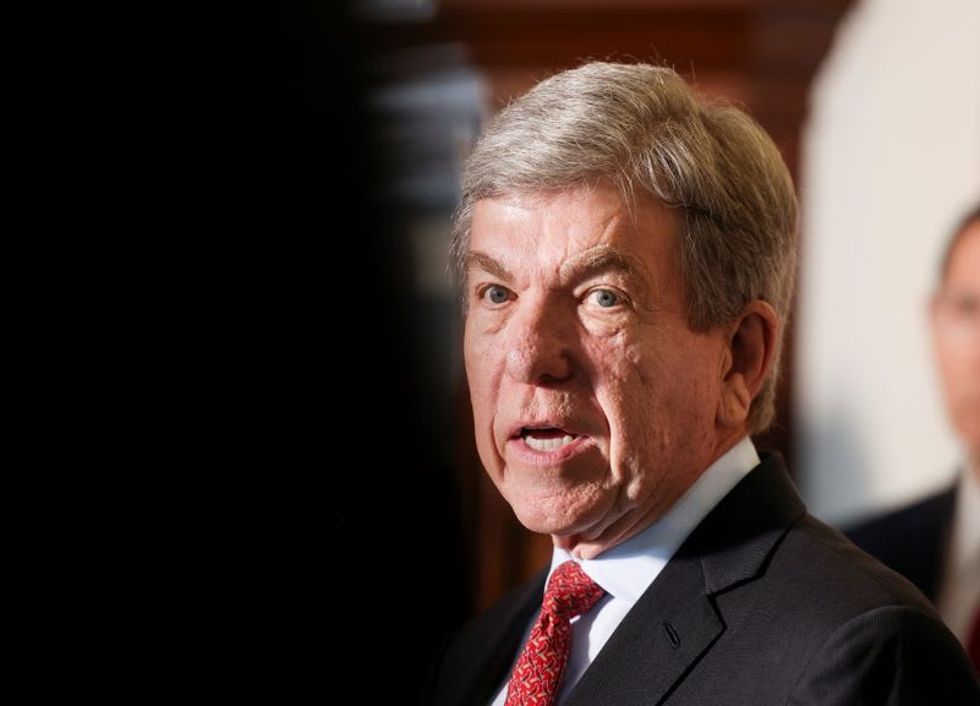 WASHINGTON (Reuters) -U.S. Senator Roy Blunt, a Republican involved in infrastructure talks with the White House, said on Sunday that he believes Republicans and the Biden administration have "a week or 10 days" to overcome differences and agree on a bipartisan infrastructure plan.

The White House said late last week that it had pared down President Joe Biden's initial $2.25 trillion infrastructure proposal to $1.7 trillion in a bid to get a deal with Republicans. But a group of Senate Republicans including Blunt dismissed the gesture as insufficient.

"I do think we've got about a week or 10 days to decide if we can work together on this or not," Blunt said in an interview with the television program "Fox News Sunday."

Biden's sweeping proposal would not only include roads, bridges and other projects but would also address climate change and social services including elder care. Senate Republicans have rejected the plan, arguing for a narrower approach aimed at traditional projects and proposed their own $568 billion plan.

"If we get to a definition of infrastructure that the country would have always accepted, that becomes a much narrower space than it appears to be right now," he added.