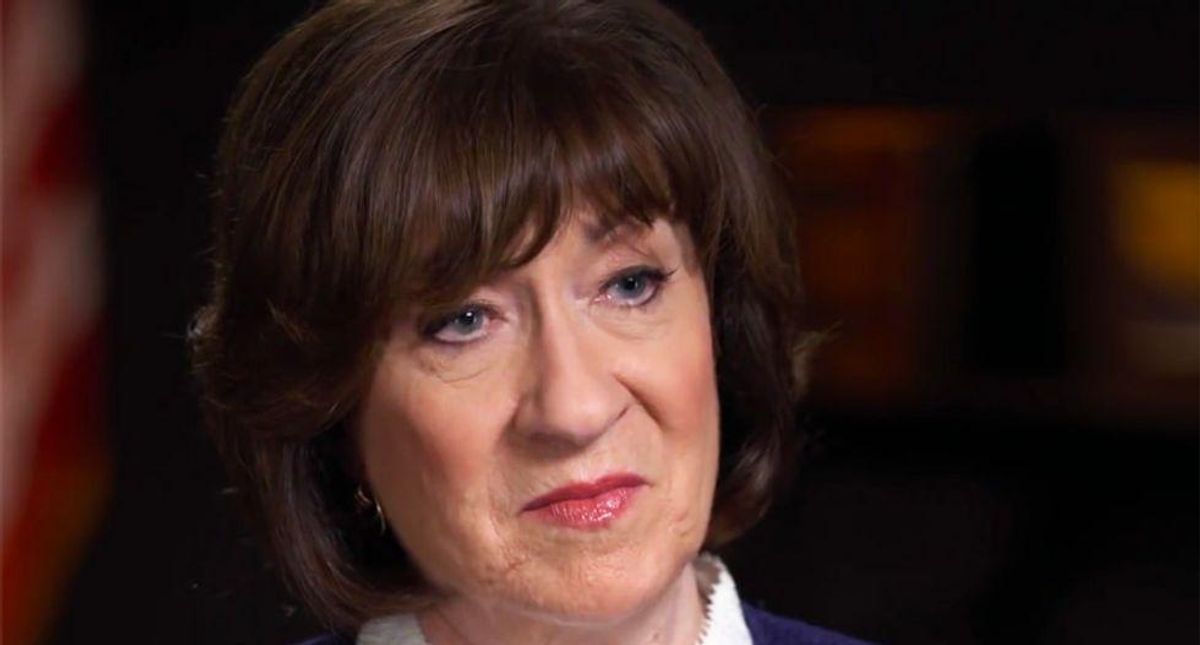 "Senators continue to make good progress," Democrat Schumer said in a speech on the Senate floor.

Republican Senator Susan Collins, however, cautioned that some details were still being finalized.

Another Republican senator, Lisa Murkowski, told reporters, "I think that there is a strong, solid number of folks on both sides of the aisle that want to get on to an infrastructure package."

She added that senators will be briefed on the measure being negotiated "in these next hours."

The procedural vote would simply limit debate on whether the Senate should begin considering a bipartisan infrastructure investment bill that is thought to be in the range of $1.2 trillion.

On July 21, Republicans blocked such a move, complaining that a bill had not yet been written.

Democrats are hoping to pass this month or early next month whatever measure is agreed upon in the bipartisan negotiations.

That could help clear the way for Democrats to begin pushing another large spending bill totaling around $3.5 trillion that Republicans are vowing to oppose.