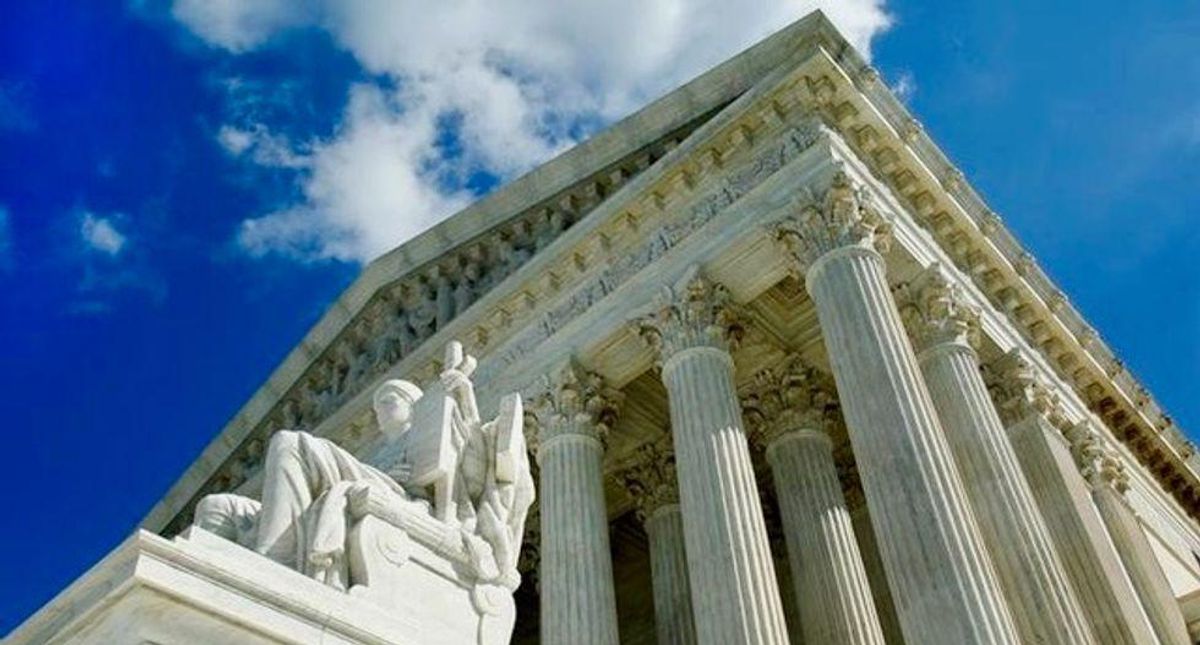 The case, should it be taken up by the court, would give the court's conservative majority a chance to end affirmative action policies used to increase the number of Black and Hispanic students on American campuses.

The action by the court signals the interest of at least some of the nine justices in considering an appeal brought by a group called Students for Fair Admissions, founded by anti-affirmative action activist Edward Blum, of a lower court ruling that upheld Harvard's program. The lawsuit accused Harvard of discriminating against Asian American applicants in violation of a landmark 1964 federal civil rights law.

The Supreme Court has a 6-3 conservative majority.

The use of affirmative action has withstood Supreme Court scrutiny for decades, including in a 2016 ruling involving a white student backed by Blum who challenged a University of Texas policy, though the justices have narrowed its application.

The Boston-based 1st U.S. Circuit Court of Appeals in November ruled that Harvard's consideration of race was not "impermissibly extensive" and was "meaningful" because it prevented the racial diversity of its undergraduate student body from plummeting. A federal judge in 2019 also ruled in favor of the Ivy League school after a three-week trial.

Harvard, one of the world's most prestigious schools, has said that the number of Black and Hispanic students would drop by nearly half if its affirmative action program were to be struck down. Lawyers for Harvard said it considers race "only in a flexible and non-mechanical way" and does not automatically favor certain races in deciding which students to accept.

Blum's group sued in 2014, accusing Harvard of violating Title VI of the Civil Rights Act of 1964, which bars discrimination based on race, color or national origin under any program or activity receiving federal financial assistance. Harvard is a private university located in Cambridge, Massachusetts that receives federal funding.

Students for Fair Admissions has said its members include Asian American applicants rejected by Harvard. The identities of these Asian Americans have been withheld throughout the litigation. Blum has said all of them earned high test scores and participated in extracurricular activities in high school and that Harvard's lawyers questioned many of them during the litigation.

(Reporting by Lawrence Hurley; Additional reporting by Nate Raymond; Editing by Will Dunham)