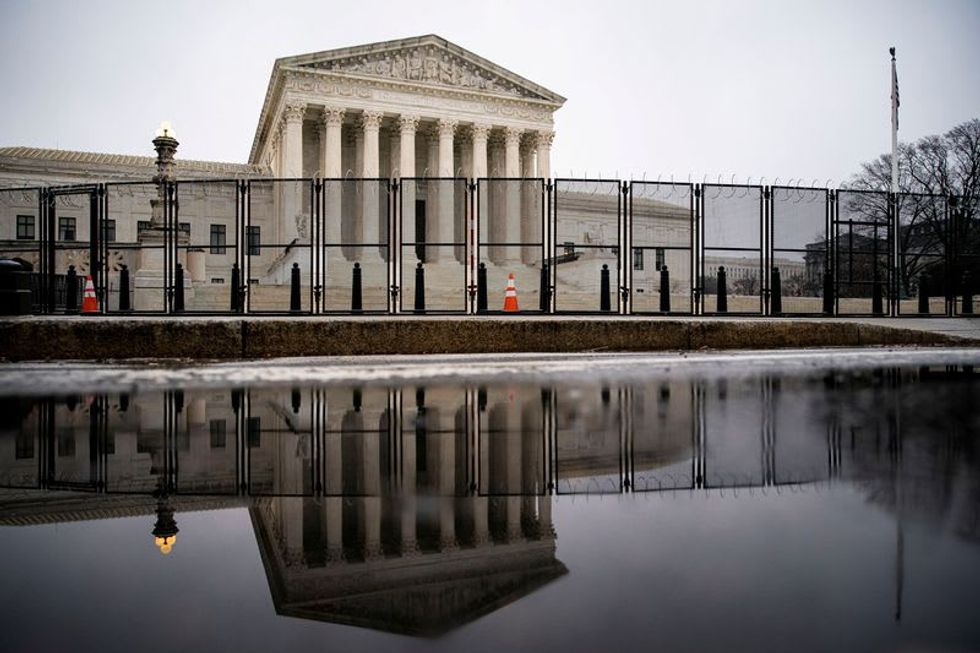 By Andrew Chung (Reuters) - The U.S. Supreme Court on Monday agreed to examine the legality of one of former President Donald Trump's hardline immigration rules that bars immigrants deemed likely to require government benefits from obtaining legal permanent residency. President Joe Biden, who has criticized Trump's immigration approach, is widely expected to dump the so-called "public charge" rule. The justices agreed to take up an appeal that the Trump administration had filed of a lower court ruling that found the rule likely violated federal immigration and administrative law by impermissib...