U.S. to release 50 million barrels of oil from emergency reserve 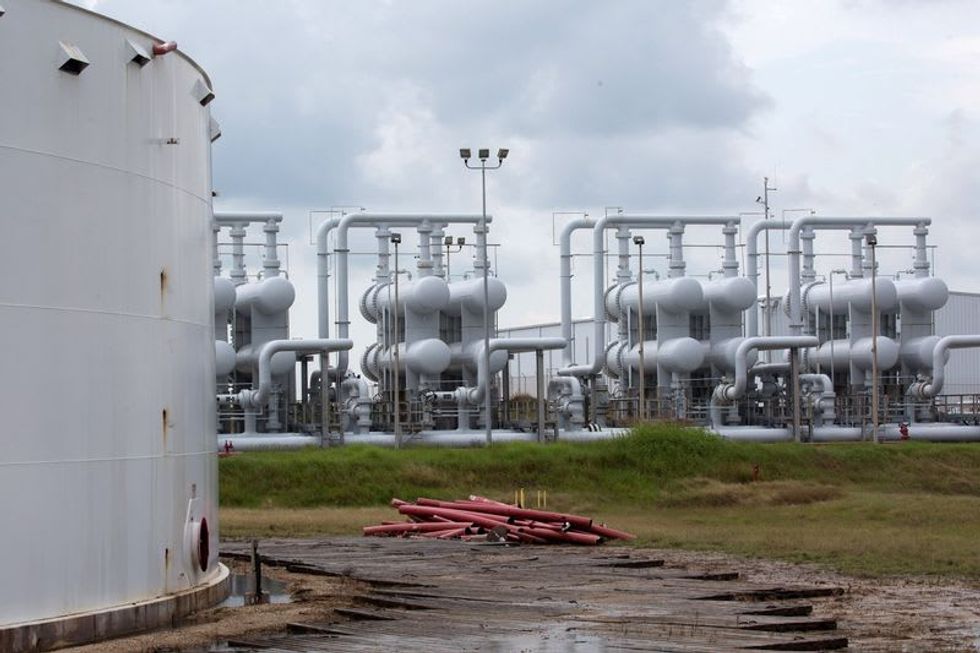 WASHINGTON (Reuters) -The United States will release 50 million barrels of crude from the U.S. Strategic Petroleum Reserve to help cool oil prices, that will start hitting the market in mid- to late-December, the White House said on Tuesday.

The release, will take the form of a loan and a sale, and was being in made concert with other releases from strategic reserves by China, India, South Korea, Japan and Britain, senior Biden administration officials said.

It was the first time the United States has coordinated releases with some of the world's largest oil consumers, the officials said.