U.S. welcomes Modi telling Putin now is 'not an era of war' 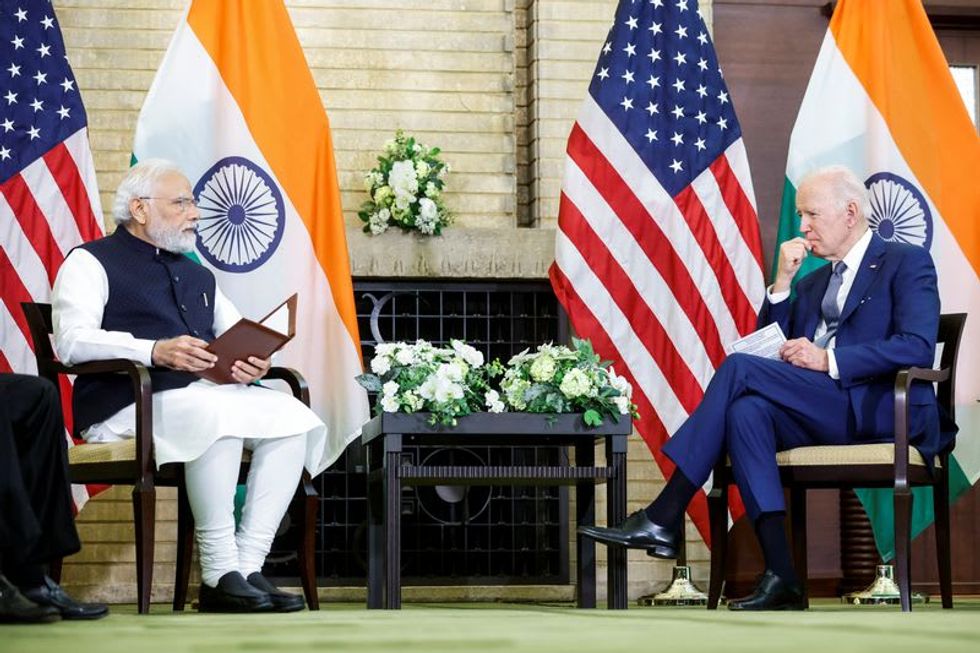 NEW DELHI (Reuters) - The United States has welcomed Indian Prime Minister Narendra Modi's comment to Russian President Vladimir Putin that now was not the time for war, New Delhi's sharpest public response to Russia's invasion of Ukraine. Modi had spoken regularly to Putin since the war began in February, seeking dialogue and peace talks, but without publicly condemning the war. India's biggest defence provider for years, Russia is now a big supplier of oil and coal too. "I think what Prime Minister Modi said - a statement of principle on behalf of what he believes is right and just - was ver...