Barack Obama's presidential campaign plans to extend its advertising expenditures in the last five days until the election, including a buy in Arizona.

Conservative gun enthusiasts have succeeded in forcing a Montana-based rifle manufacturer to oust its CEO after he revealed his support for Democratic presidential candidate Barack Obama. 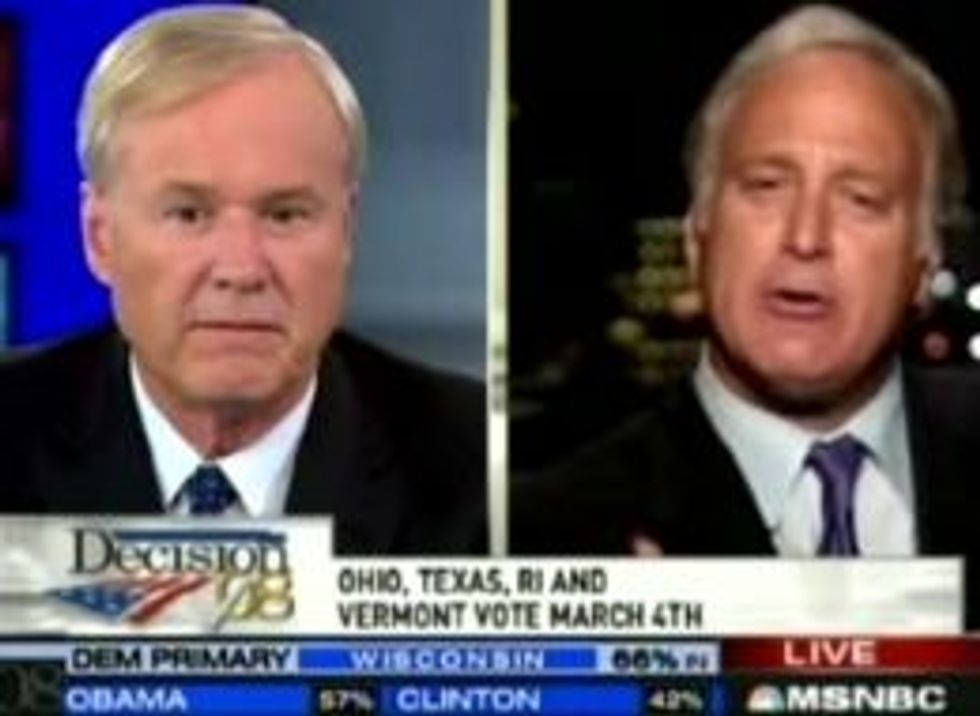 While last week's Democratic convention went a long way to repairing the divide in the Democratic party between supporters of Barack Obama and Hillary Clinton, the Democratic nominee may have to rely even more intensely on his former opponent to prevent defections of female voters.Republican candidate John McCain delivered a game-changing pick last week in choosing Alaska Gov. Sarah Palin. While the one-term lawmaker has been criticized for her inexperience -- which seems to invalidate similar arguments the GOP has been throwing Obama's way for months -- she also shakes up a Republican party that has been dominated by old white men.