‘Something’s out there’: GOP congressman demands UFO records because it’s ‘in the Bible’ 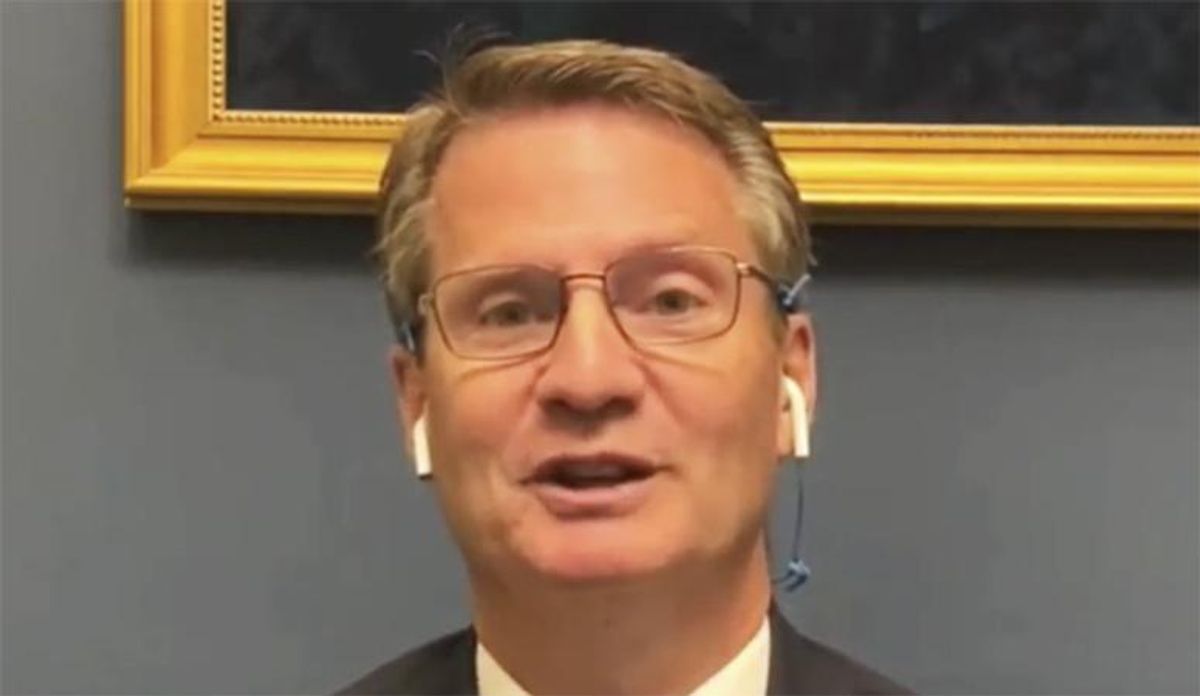 Addressing plans by the Pentagon to release a report on UFO sightings by military personnel, a Tennessee lawmaker told "Real America's Voice" host Steve Bannon that military officials should release everything they have because it will confirm reports of UFOs in the Bible.

Asked if the Pentagon should hold anything back, Rep. Tim Burchett (R) firmly stated Americans should have access to everything the government knows.

"One hundred percent it should be put out," Burchett began. "The false narrative that it's going to affect or religion or offset things -- I mean, there's UFOs in the Bible if you read the first chapter of Ezekiel. "

"It's pretty clear," he added before adding, "Although it's the King James that's been translated multiple times. You ought to ask your viewers to go read the first chapter of Ezekiel in the Bible, it's pretty telling. I think that something's out there, I don't know what it is but I don't think the federal government has given us the true story."