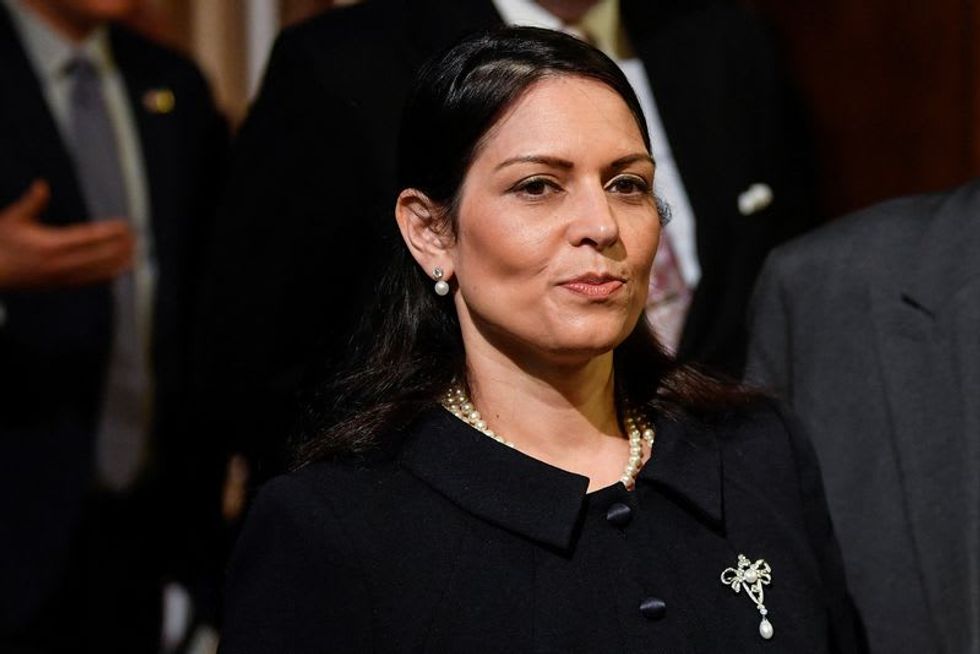 LONDON (Reuters) - Britain will overhaul its espionage laws in the face of threats to national security ranging from cyber-attacks to pernicious lobbying that could undermine its economy, the country's interior minister said on Wednesday. Home Secretary Priti Patel said the reforms would include the creation of a new Foreign Influence Registration Scheme, similar to ones in the United States and Australia, to reduce the risk of foreign governments damaging Britain's interests. Patel said the new laws, coupled with more powerful tools for Britain's police and intelligence agencies, "will be cri...