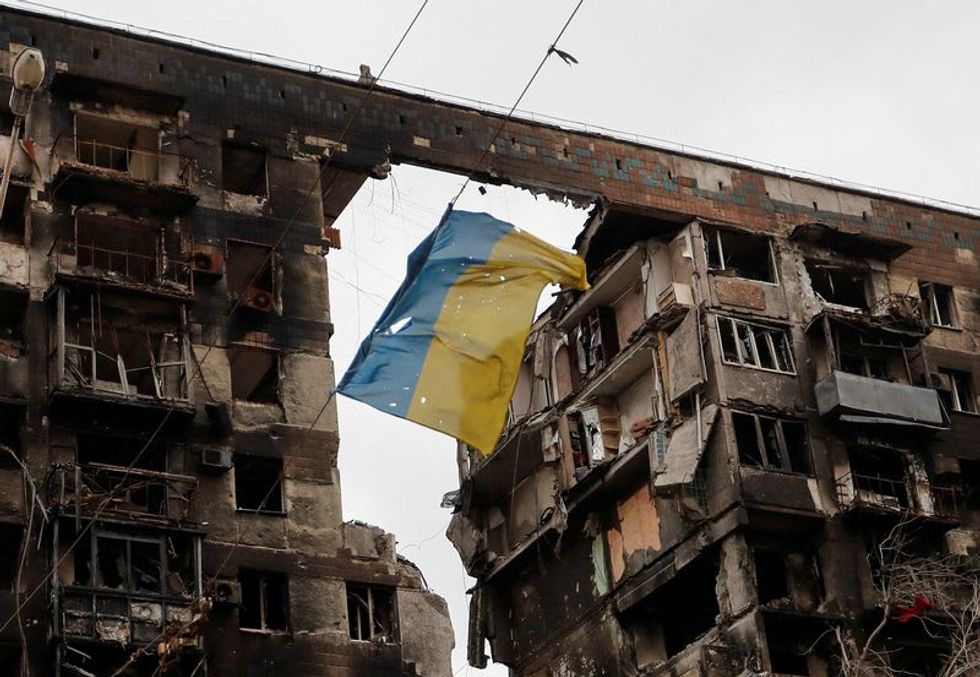 By Pavel Polityuk and Tom Balmforth KYIV (Reuters) -A Ukrainian court held a preliminary hearing on Friday in the first war crimes trial arising from Russia's Feb. 24 invasion, after charging a captured Russian soldier with the murder of a 62-year-old civilian. The case is of huge symbolic importance for Ukraine. The Kyiv government has accused Russia of atrocities and brutality against civilians during the invasion and said it has identified more than 10,000 possible war crimes. Russia has denied targeting civilians or involvement in war crimes and accused Kyiv of staging them to smear its fo...