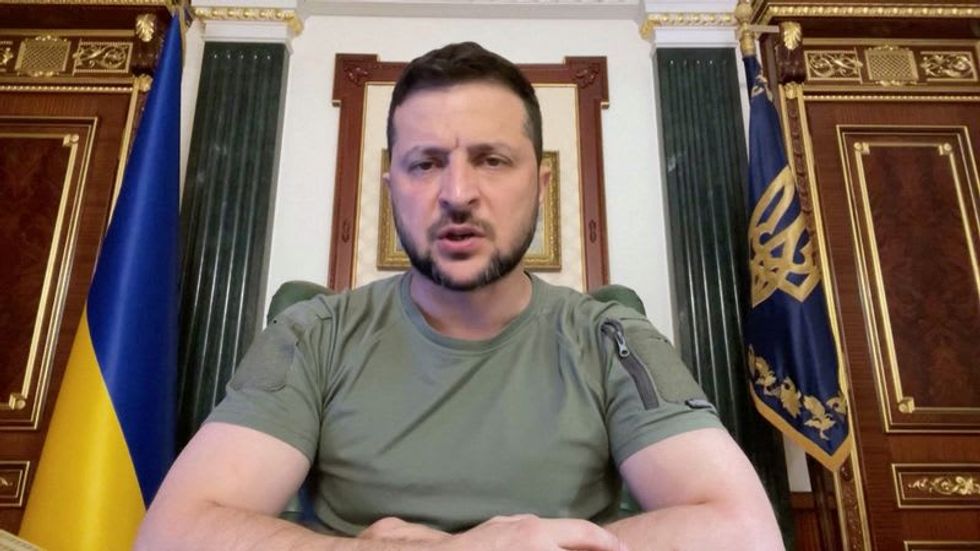 By Michelle Nichols UNITED NATIONS (Reuters) - The 193-member United Nations General Assembly is on Friday due to consider a proposal for Ukraine's President Volodymyr Zelenskiy to address the annual gathering of world leaders next week with a pre-recorded video. Diplomats expect Russia to call a vote on the proposed decision, which has been drafted by Ukraine. Russia's U.N. Ambassador Vassily Nebenzia said on Wednesday that Russia opposed allowing Zelenskiy to speak via video. "Zelenskiy travels perfectly well around the country ... but he can't come here. And if you can't come, that means yo...