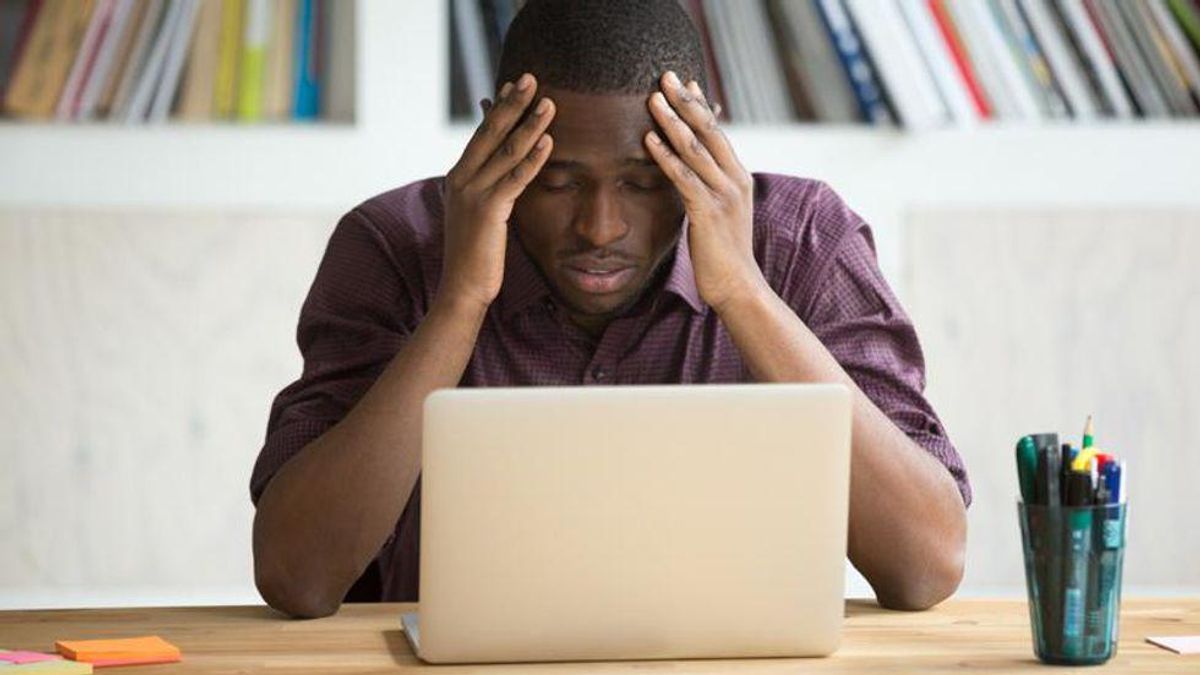 "Some unemployment applicants have said that ID.me's facial recognition models fail to properly identify them (generally speaking, facial recognition technology is notoriously less accurate for women and people of color). And after their applications were put on hold because their identity couldn't be verified, many should-be beneficiaries have had to wait days or weeks to reach an ID.me 'trusted referee' who could confirm what the technology couldn't," Vice reported. "On Twitter, there are dozens of complaints about ID.me per day, and local news articles all over the country have detailed the problem over the course of months. In California, 1.4 million unemployment beneficiary accounts were abruptly suspended on New Year's Eve and the beneficiaries were required to re-verify their identity using ID.me, a process which many found difficult and resulted in them waiting for weeks to reactivate their accounts while they struggled to make ends meet."

It's not just California using the software.

"In Colorado, benefit recipients who had no problem establishing their identity before ID.me took over were suddenly rejected and went months without receiving the payments they were eligible for," Vice reported. "The story is similar in Florida, North Carolina, Pennsylvania, Arizona, and many other states."

The company keeps increasing their claims of unemployment fraud.

Vice News suggests skepticism is necessary when evaluating the numbers cited by the company.

"It's possible that the rate of successful unemployment fraud is growing rapidly—hence Hall's rising cost estimates—but ID.me also has a vested interest in depicting fraud as a major problem, which Hall has repeatedly done. It makes sense for a company that makes anti-fraud technology to study fraud; it's also fair for the general public to be skeptical of fraud statistics published by companies that would benefit from showing that fraud is a major problem," Vice noted. "The Axios article has been widely criticized for using ID.me—a company with a financial incentive to inflate the rate of unemployment fraud—as its main source. And while many local news outlets have provided great coverage of the pain caused by delays due to ID.me's system, others have run with stories similar to Axios's, citing the company's numbers. The Axios article was also immediately cited by Republicans in the House of Representatives as evidence of widespread defrauding of the U.S. government."