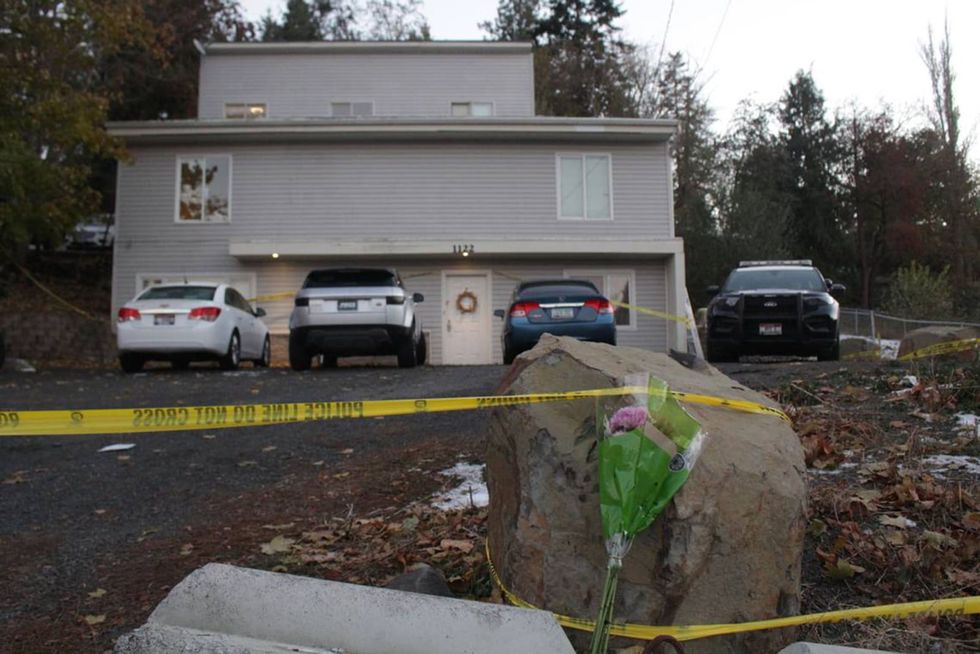 Questions about the mysterious fatal stabbings of four University of Idaho students this month continued to swirl Tuesday as neighbors described the surreal nature of the crime scene. The off-campus neighborhood in Moscow, Idaho, where Kaylee Goncalves, Madison Mogen, Ethan Chapin and Xana Kernodle were found dead Nov. 13 hasn’t been the same since officials found their bodies inside a home, nearby residents told Fox News. “I went to bed early that night, and then I woke up to a bunch of normal and then a couple of hours later we got a message and there was a bunch of police here,” fellow stud...