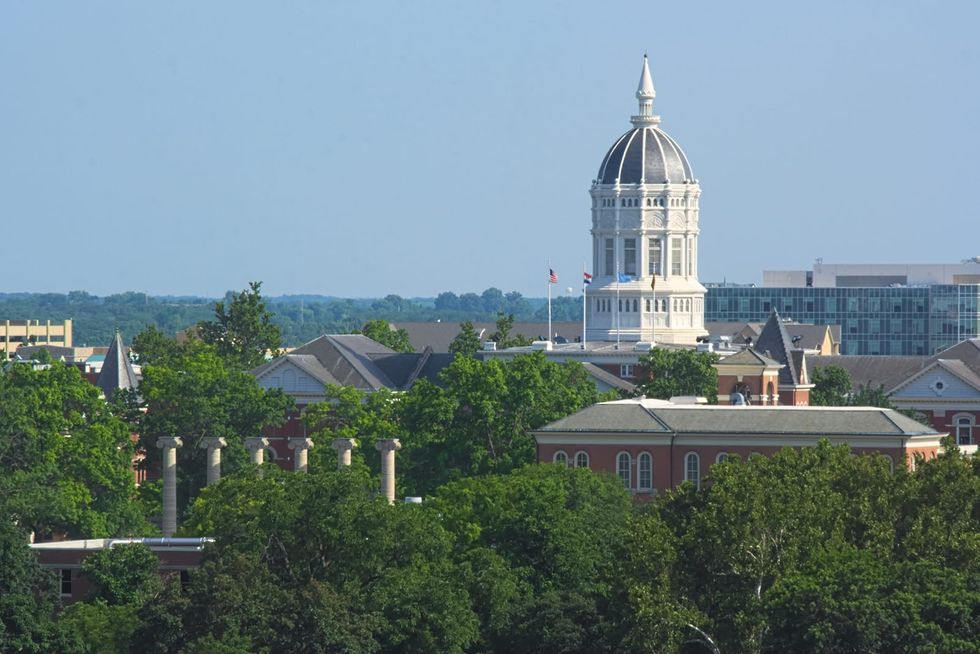 A University of Missouri student and right-wing club leader’ s racist post has spread widely on social media, partly thanks to this tweet by another student, leading many to call on officials to expel her. - Dreamstime/Dreamstime/TNS

KANSAS CITY, Mo. — Over the objections of students, University of Missouri officials determined they have no grounds to discipline or expel a former conservative club leader over a racist social media post, saying she was exercising her First Amendment rights. In a Snapchat post shared by students last month, student Meg Miller used a racial slur, saying: “If they would have killed 4 more n----- we would have had the whole week off,” followed by crying laughing emojis. While it is unclear what Miller was referencing, her post hearkens back to 1986, on the first federal holiday marking the birt...