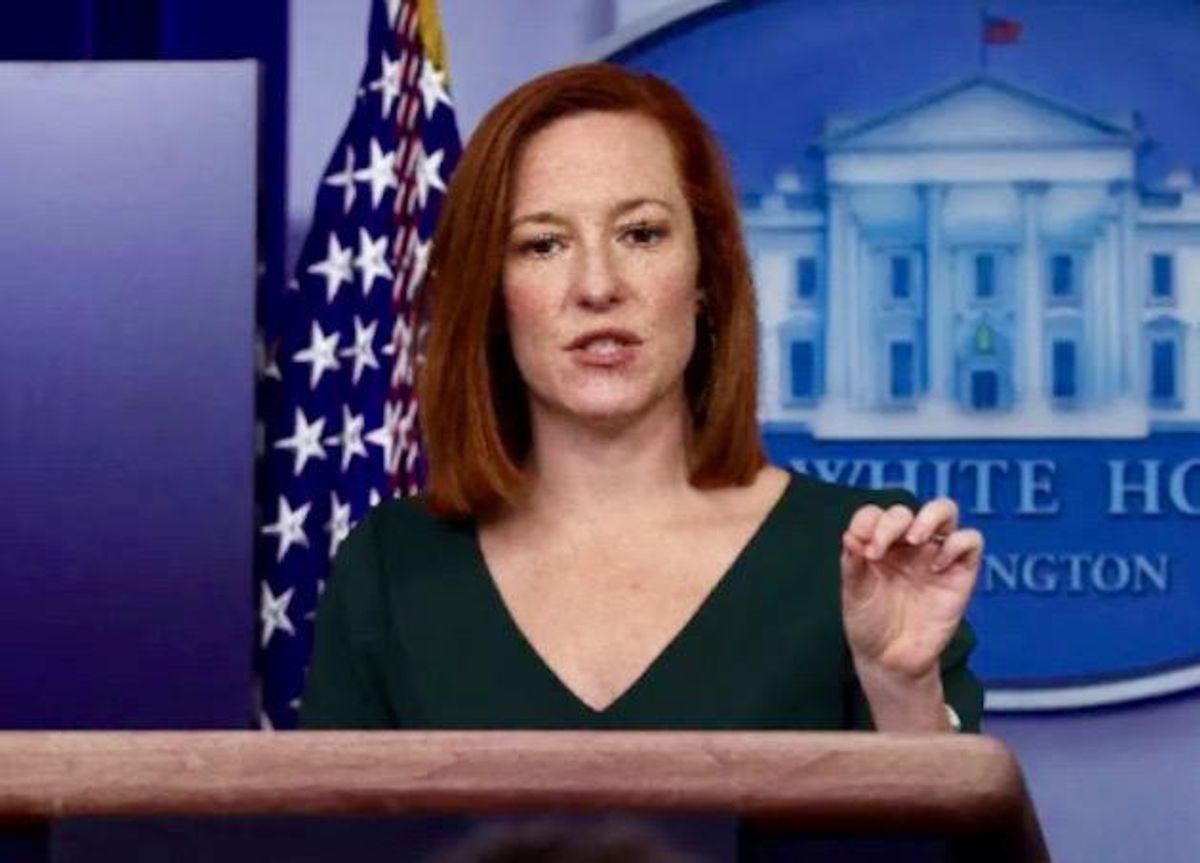 The Pentagon said Thursday's strike, which according to a Syrian war monitoring group killed 22 militia members, was in response to a series of rocket attacks targeting US soldiers in Iraq.

One of those strikes, on a military complex in the Kurdish regional capital Arbil on February 15, killed a civilian and a foreign contractor working with coalition forces, and wounded several US contractors and a soldier.

Psaki said the decision behind the strike was "deliberative" and that Biden's aim was for "deescalating activity in both Syria and Iraq."

He said the Pentagon had "preliminary details about casualties" but declined to release any figures.

"We're confident that these were legitimate targets that were utilized by groups associated with these recent attacks," Kirby said.

He said Iraqi and Kurdish partners had provided intelligence that led to the identification of the groups behind the rocket attacks.

Kirby also responded to criticism by Russian Foreign Minister Sergei Lavrov, who said Moscow was notified just four or five minutes before the US struck the targets.

Kirby and Psaki also addressed criticism from some members of Congress that Biden should have sought legislators' authority before ordering the strike.

"There will be a full classified briefing early next week at the latest," she said.