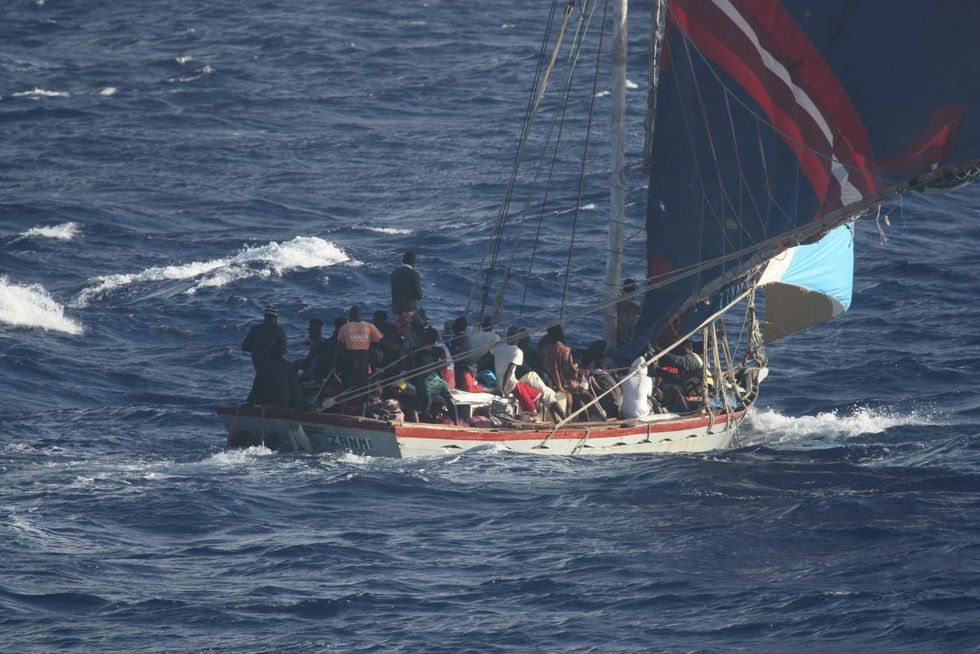 MIAMI — Nearly 200 migrants were returned to Haiti on Tuesday after being picked up near the Caribbean nation’s coastline, the U.S. Coast Guard said. The repatriation is one of the latest interventions U.S. border authorities in South Florida have carried out as thousands of Haitians and Cubans take to the sea to escape their home countries in turmoil. On Saturday, the Coast Guard announced on Twitter that two cutters had rescued the large group of Haitians on an overloaded boat in a flurry of bad weather. The group, which included 126 men, 45 women and 17 children, was found some 20 miles fro...