US consumer prices slow in August as inflation pressures ease 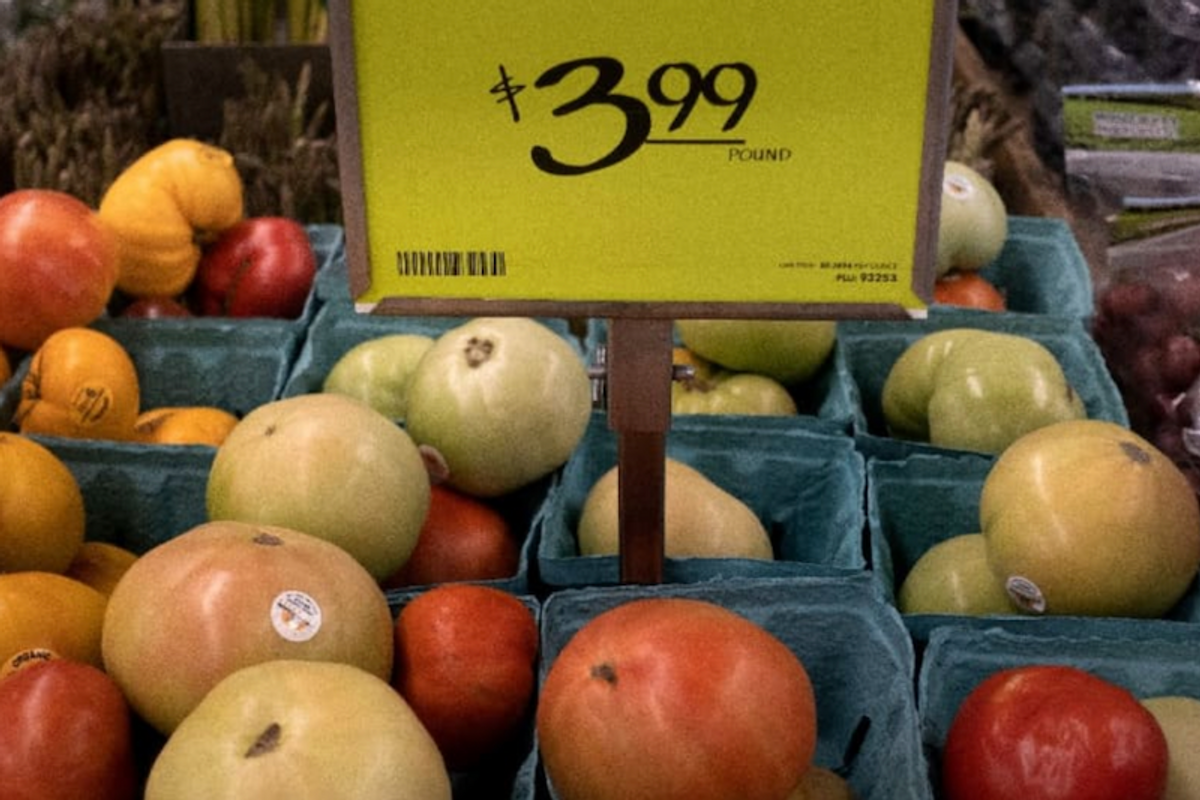 US food and gasoline prices continue to rise, but inflation pressures are showing signs of easing(AFP)

US consumer prices slowed in August as some of the inflation pressures caused by the havoc of the Covid-19 pandemic showed signs of easing, according to government data released Tuesday.

Spiking prices for gasoline and food, including beef, remain a political vulnerability for President Joe Biden.

But with other prices starting to pull back, the Federal Reserve can take comfort heading into next week's policy meeting that it will not need to rush to tighten monetary policy.

And over the past 12 months, core CPI rose four percent, three-tenths slower than the yearly jump in July.

The gains in the month were slower than economists had expected, and the easing of price pressures supports the central bank's argument that much of the recent inflation spike is due to temporary factors that will fade as the world's largest economy rights itself following the coronavirus shock.

The Fed's policy-setting Federal Open Market Committee (FOMC) holds its two-day meeting next week, and financial markets are awaiting the signal on when the central bank will begin to ease up on its stimulus, including its massive bond-buying program.

Easing price pressures means it will not have to move more aggressively, and can start to taper as expected before the end of the year, according to analysts.

"Pandemic-related effects will diminish further over coming months. And it appears the impact of supply chain disruptions and shortages is also fading, a positive development," said Rubeela Farooqi of High Frequency Economics.

"But inflation readings remain high enough for the Fed to move away from emergency support, perhaps later this year," she said in an analysis.

The Fed wants to see inflation trending down towards its two percent goal over time, but has said it will accept a higher rate for some time to allow the economy, and employment, to recover.

But the impact of Covid-19 is still apparent in the data.

After plunging as the pandemic began and travel ground to a halt, oil prices have surged in the past three months as Americans returned to the roads and skies.

Gasoline prices jumped 2.8 percent in August, seasonally adjusted, in the third consecutive monthly increase, and have spiked 42.7 percent over the past year, the Labor Department said.

Prices for used cars and airfares actually fell in the month, while new car prices rose but more slowly.

Food prices continue to rise, though also at a slower pace, with beef prices up 12.2 percent over the past year, the data showed.

The White House was so concerned about rising meat prices that it launched an initiative last week to take on the four dominant meat packing firms and look into price fixing -- factors it blames for the increases.

But production and supply issues caused by the pandemic worldwide continue to play a role in US inflation, including shortages of things like semiconductors as well as shipping backlogs.

"Price increases stemming from the ongoing supply chain bottlenecks amid strong demand will keep the rate of inflation elevated and sticky as supply/demand imbalances are only gradually resolved," said Kathy Bostjancic of Oxford Economics.