US judge rejects bid for patent by AI 'inventor' 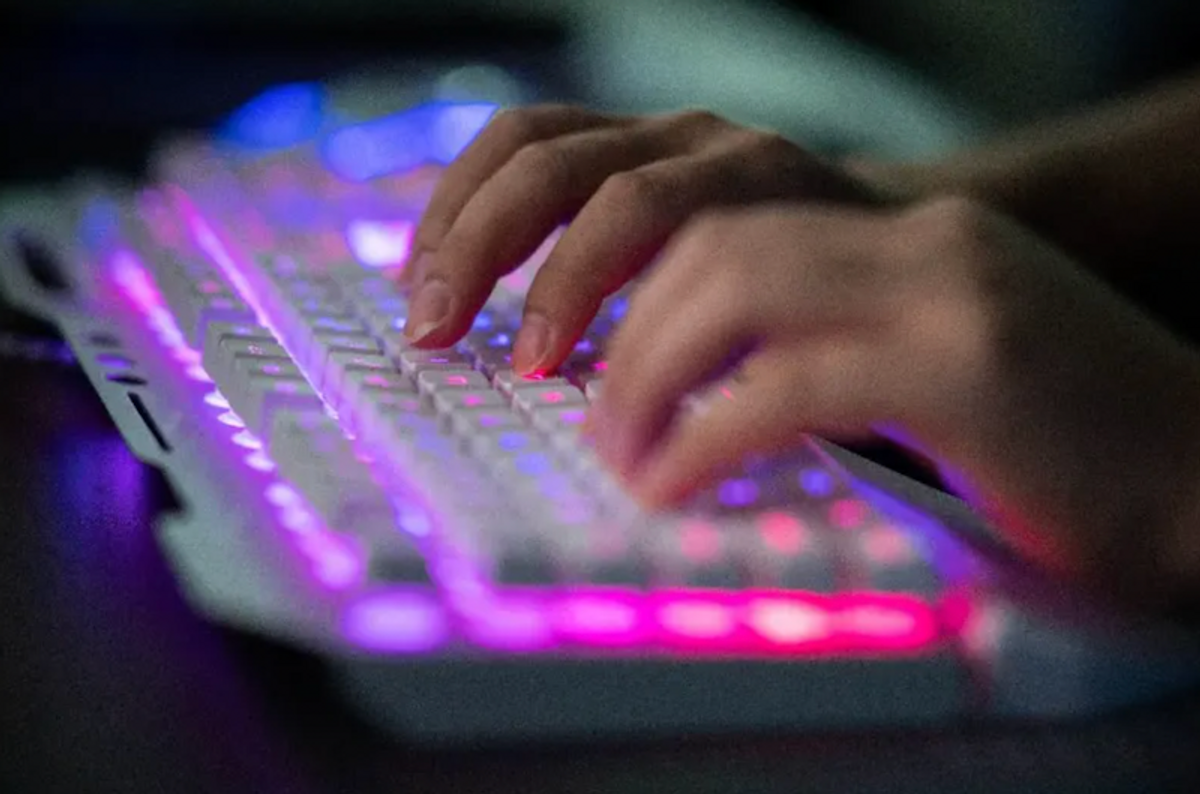 A US judge has ruled that artificial intelligence can't get a patent for its creations, ruling that such a privilege is reserved for people.

District court judge Leonie Brinkema backed a decision by the US patent office to turn away applications made on behalf of a "creativity machine" named DABUS.

Brinkema issued a ruling on Thursday saying that "the clear answer is 'no'" to the question of whether an AI machine qualifies as an inventor under patent law.

"As technology evolves, there may come a time when artificial intelligence reaches a level of sophistication that might satisfy accepted meanings of inventorship," Brinkema said in the ruling.

"But that time has not yet arrived and, if it does, it will be up to Congress to decide how, if at all, it wants to expand the scope of patent law."

Stephen Thaler had applied for patents on behalf of his DABUS machine in 2019, only to have US patent officials conclude the AI didn't qualify because it isn't an individual, according to court documents.

"The AI came up with the invention and not me, so it would be inaccurate to list myself as the inventor," Thaler said in response to an AFP inquiry.

One of the purported inventions was for a light beacon that flashes to attract attention, and the other for a beverage container "based on fractal geometry."

Brinkema said in the ruling that the law lets "individuals" hold patents, and people -- not machines -- fall into that category.

Thaler's attorney, Ryan Abbott, who heads an Artificial Inventor Project, said they will appeal the ruling.

"We believe that listing an AI as an inventor is consistent with both the language and purpose of the US Patent Act," Abbott told AFP.

"This decision would prohibit protection for AI-generated inventions and it diverges from the recent findings of the Federal Court of Australia."

In July, a judge in Australia sided with Thaler in a legal fight to get a patent for DABUS under the auspices of that country's Patent Act, according to a copy of the ruling posted online.

"In my view, an inventor as recognized under the Act can be an artificial intelligence system or device," the judge wrote.

The Artificial Inventor Project has obtained a patent for DABUS in South Africa in a world first, according to Abbott.