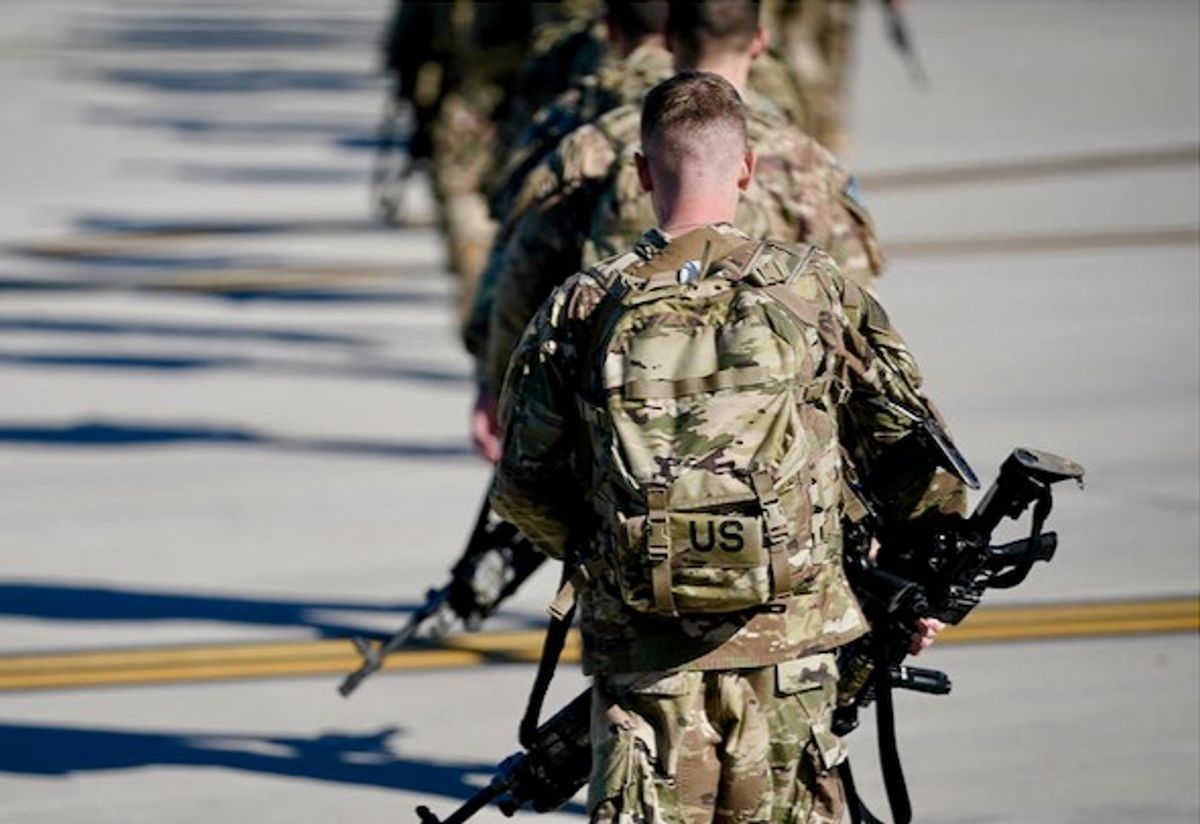 CentCom has also turned over five facilities to the Afghan Defense Ministry, including Kandahar Airfield in southern Afghanistan, once the second largest military base in the country for US forces.

The US military is declining to be precise about the speed of the withdrawal and likely final date in order to "preserve operational security."

The US Defense Department has to remove its last 2,500 service members and another 16,000 civilian contractors from the war zone by September 11, which will be the 20th anniversary of the Al-Qaeda attacks on the United States that sparked the US-led invasion of the country.

The Pentagon has sent extra bombers and other assets to the region to ensure US and partner NATO forces remain safe during the withdrawal.

The pullout has not halted attacks by Taliban rebels against the Afghan government, its military and civilian targets.

But US officials say those attacks are not hindering the withdrawal.