US Rep. Kinzinger says he’ll focus on GOP anti-Trump movement rather than run for Illinois office 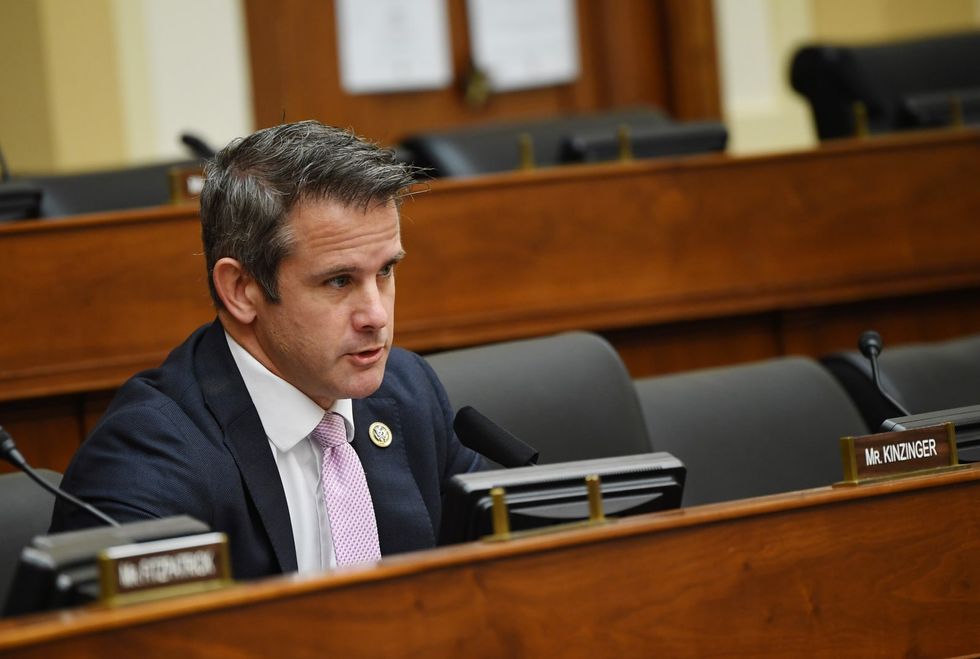 CHICAGO — Retiring Republican U.S. Rep. Adam Kinzinger said in a video Wednesday that he will forego a bid for U.S. Senate or Illinois governor to focus on the fight against former President Donald Trump’s influence over the GOP. “This time last year I hoped victory would come in a matter of months. Now I see it will take years,” the six-term lawmaker from Channahon said on the eve of the one-year anniversary of the Jan. 6 insurrection at the U.S. Capitol. “That’s why I’m transitioning from serving just one corner of Illinois into fighting this new nationwide mission full time,” he said. Kinzi...