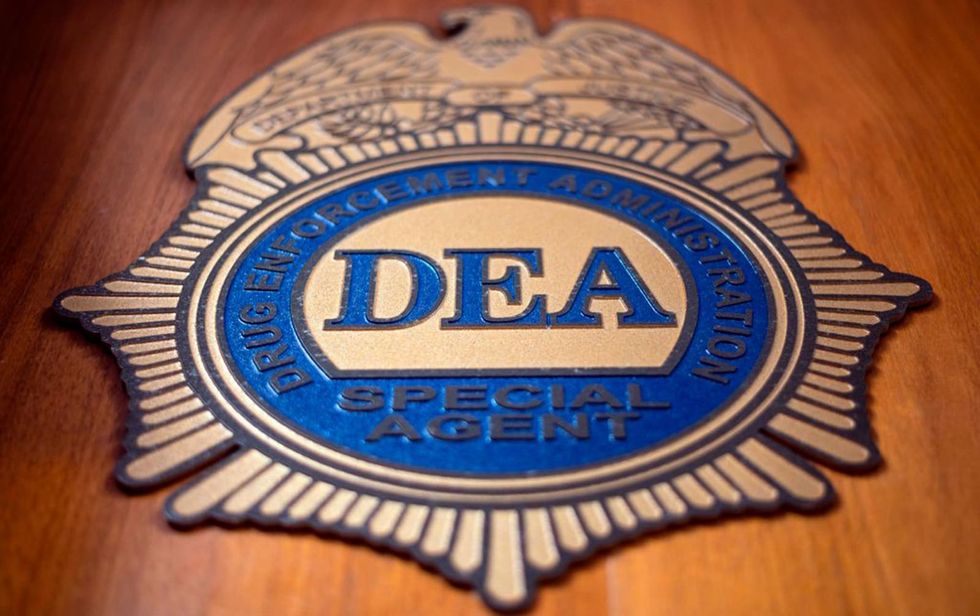 A logo reading DEA Special Agent is pictured in the Office of the US Drug Enforcement Administration on May 29, 2019 in New York City. - JOHANNES EISELE/AFP/TNS

The U.S. Drug Enforcement Administration’s office in Haiti mishandled a major investigation into a Colombian ship loaded with hundreds of kilos of cocaine and heroin, including assisting and paying Haitian officials to destroy some of the drug evidence, according to a U.S. special counsel’s report issued Friday. The DEA’s botched procedures were highlighted by the Office of Special Counsel in a letter to President Joe Biden in which the drug agency’s own findings and report on the 2015 narcotics-trafficking case involving the MV Manzanares ship were found to be “unreasonable.” “(S)ince the U.S...