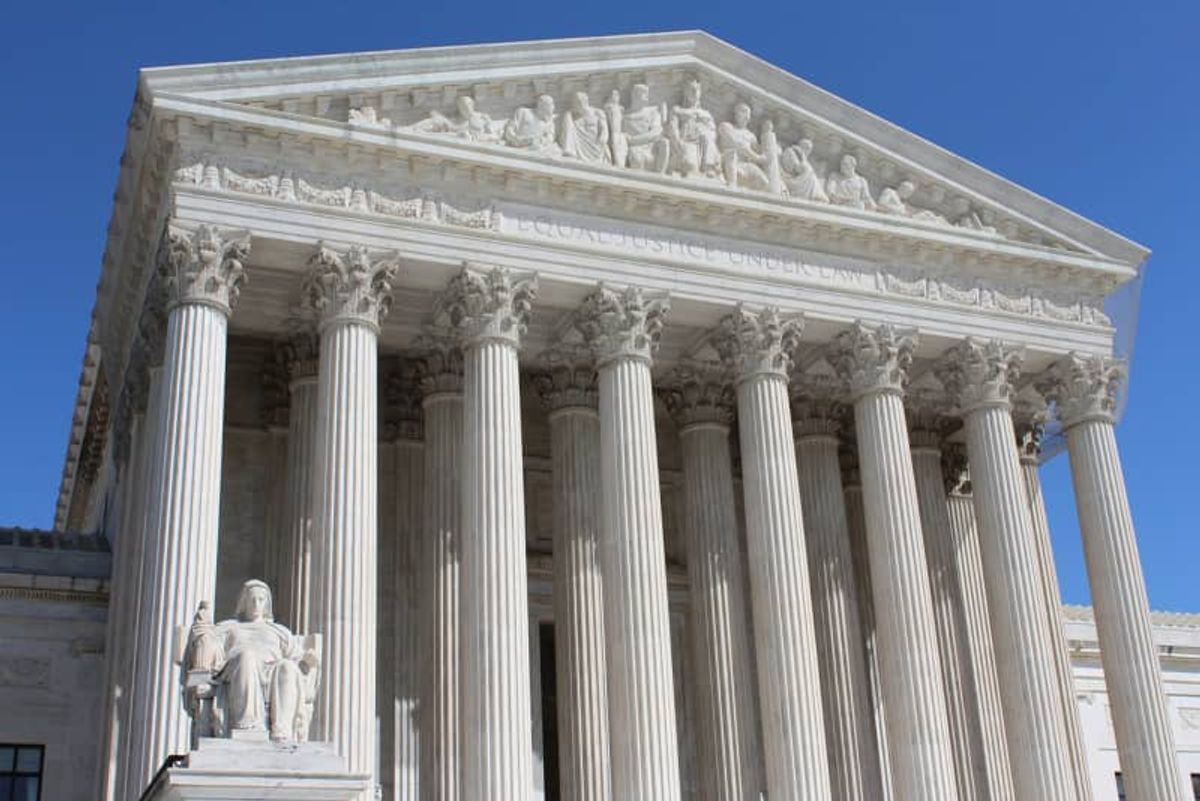 The US Supreme Court on Monday declined to examine the case of a man condemned to death in a trial in which police used hypnosis to bolster the memory of a key witness.

The case would have provided the highest court in the country the chance to pronounce on the use by some police departments of the use of the controversial method known as investigative hypnosis.

The court's decision leaves intact the death sentence against Charles Flores for the murder of a woman in her sixties in Texas in 1998.

During his trial, Flores was identified by a neighbor of the victim, who recalled seeing him when put in a state of hypnosis by police.

Flores' lawyers said the state of Texas' "reliance on now-discredited 'science' to put unreliable, hypnotically induced identification testimony before the jury violated his constitutional rights to due process and to be free from cruel-and-unusual punishment."

Hypnosis is used by some police forces, including those in Texas, in the hope of gaining access to overlooked memories that might help investigators.

It gained popularity in the US law enforcement community after the 1976 hijacking of a school bus whose driver managed to recall the license plates of the kidnapper while under hypnosis.

But since then, the scientific community has become more skeptical of the use of hypnosis in criminal investigations.

"It invites inaccuracies, false memories, and the creation of 'super' witnesses who are unnaturally confident, often impervious to cross-examination, and therefore disproportionately impactful," said the testimony of 28 experts in cognitive science in the deposition to the Supreme Court.

The Justice Department has also called for greater caution in the use of hypnosis. It warns that "information obtained from a person while in a hypnotic trance cannot be assumed to be accurate."

Yet several US states, Texas among them, allow the use of information obtained through hypnosis under some conditions.

Opponents of the practise, many of them organizations that fight against miscarriages of justice, were hoping that the Flores case would give the Supreme Court an opportunity to end the use of hypnosis by police.

One of these groups, the Innocence Project, had called on the Supreme Court to "address the fundamental lack of reliability of hypnotically enhanced eyewitness identifications."

But by refusing to take up the case, the nine justices of the top court left the decision with individual states.

"We need as much integrity in the criminal justice system as possible. The stakes are high. A person's life -- there's no amount, there's no dollar value you can place on that," said Democratic lawmaker Eddie Lucio III, quoted by the Dallas News.