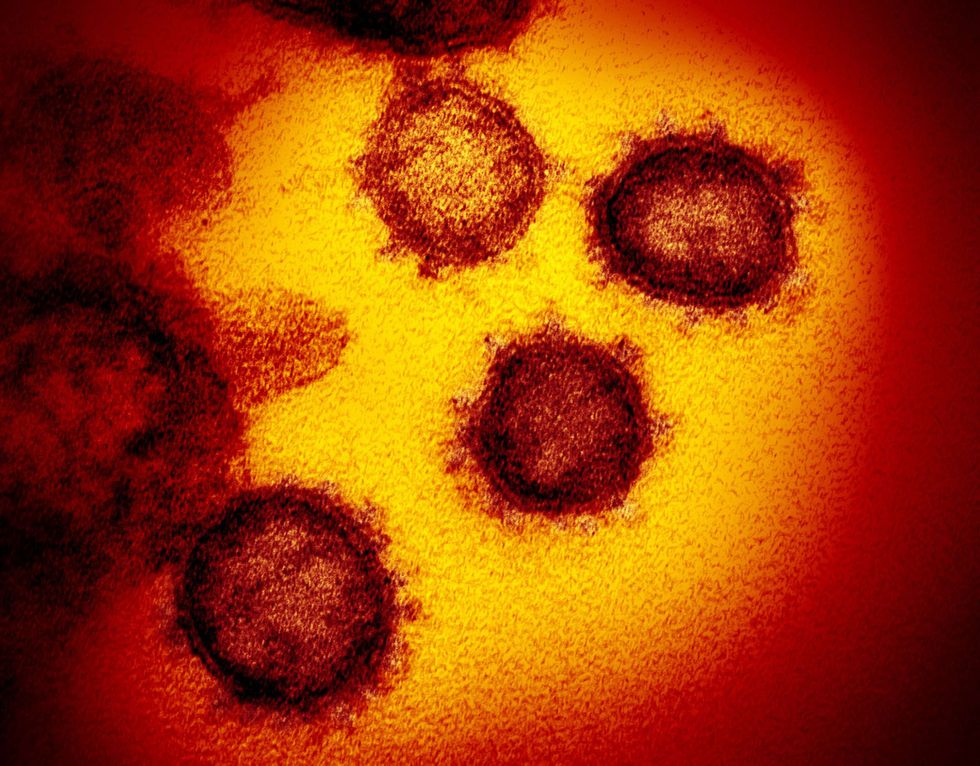 NEW YORK — The U.S. is looking at yet another grim pandemic benchmark this holiday season. The death toll inflicted by the virus hovered around 800,000 as of Sunday, with more than 1,000 COVID-19 deaths being reported every day. Reuters on Sunday declared the 800,000-benchmark had been passed. Other outlets and organizations had slightly lower numbers — 797,179, according to Johns Hopkins University; 795,727, according to The New York Times; and 793,937, according to the Centers for Disease Control and Prevention. But with the dire daily death rate being cited by several trackers, the country ...