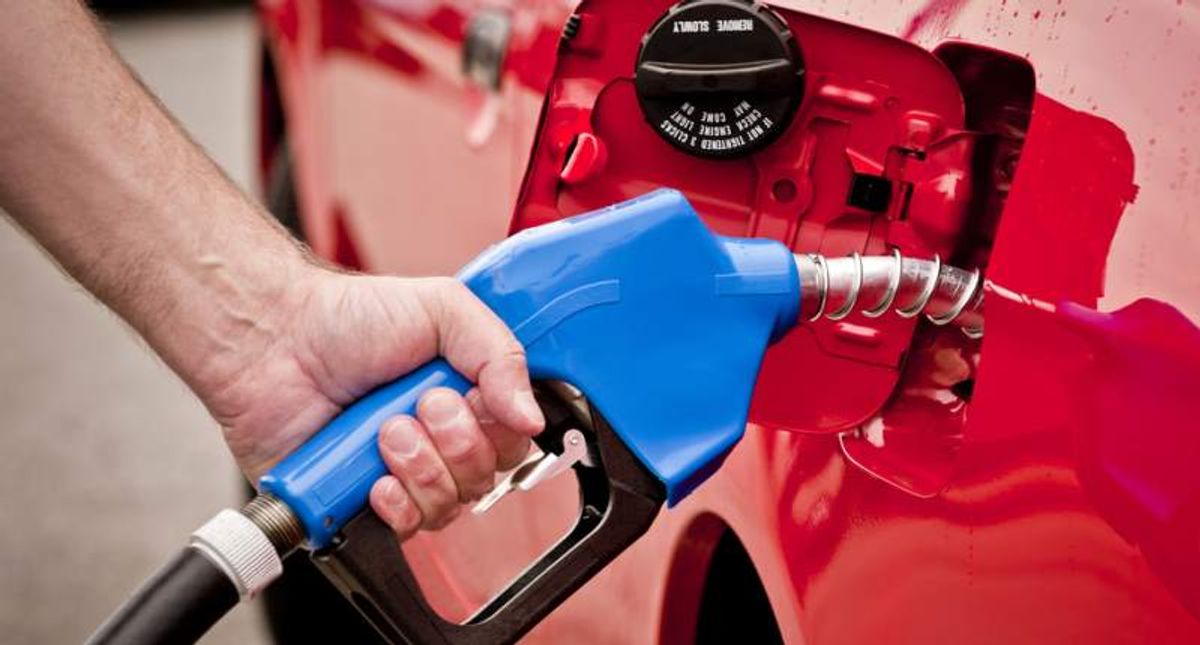 'Pumping gas in the car' [Shutterstock]

US regulators said Tuesday they are temporarily suspending clean fuel requirements in three eastern states and the nation's capital to ease a gasoline shortage caused by the hacking shutdown of a major pipeline.

The waiver is meant "to address the fuel supply emergency caused by a cyberattack on Colonial Pipeline's computer networks that led to the pipeline's shutdown," Environmental Protection Agency (EPA) Administrator Michael Regan said in a letter to the governors of Maryland, Pennsylvania and Virginia and the mayor of Washington.

A ransomware attack Friday on Colonial Pipeline, which runs the largest fuel pipeline system in the United States, forced the company to shut down its entire network.

The Colonial Pipeline ships gasoline and jet fuel from the Gulf Coast of Texas to the populous east coast through 5,500 miles (8,850 kilometers) of pipeline, serving 50 million consumers.

Regan said the EPA and Energy Department "have been actively monitoring the supply of fuel" and found that "the unusual pipeline shutdown has affected gasoline supplies."

Colonial Pipeline said it hoped to have its system back online by the end of the week, but the shutdown raised fears that shortages would cause gasoline prices to spike just ahead of the US Memorial Day holiday, the unofficial kickoff to the summer travel season.

The EPA move lasting till May 18 suspends clean air rules that require urban areas to use fuel with additives, like MTBE, which make gasoline less polluting but also more expensive.

"The EPA has concluded, with (the Department of Energy's) concurrence, that it is necessary to take action to minimize or prevent disruption of an adequate supply of gasoline to consumers," the letter said.

He noted that some gasoline stations along the east coast are running out of fuel, including 7.5 percent of those in Virginia.

But in a tweet Monday, he cautioned against overreacting.

"Rack prices, or the prices stations pay for gasoline, rose only by a couple of cents today throughout the southeastern US. There is no pending spike coming to (gas prices) in the area, folks. No reason to freak out," De Haan said.