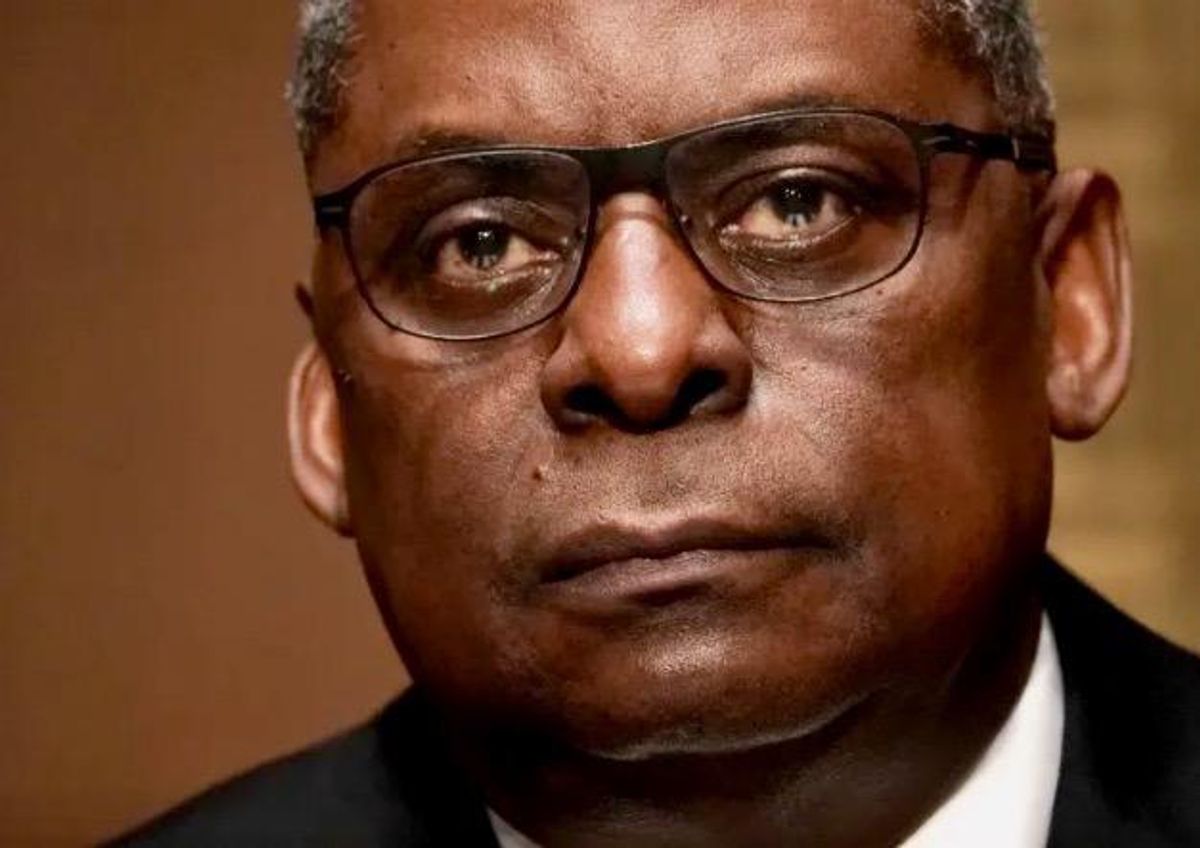 Austin told ABC News that the US is still "developing intelligence" on who was behind the attack, which saw around 10 rockets slam into the sprawling Ain al-Assad military base in Iraq's western desert on March 3.

No US service members were injured, but an American civilian contractor suffered a cardiac episode while sheltering and died shortly after, the Pentagon has said.

Austin said Washington was urging Iraqi authorities to move quickly to investigate who was behind the attack, the fourth in recent weeks targeting locations where US forces operate.

"We want to make sure that again, we understand who's responsible for this. The message to those who would carry out such an attack is you know expect us to do what's necessary to defend ourselves," he said on ABC News' "This Week."

"We'll strike if that's what we think we need to do at a time and place of our own choosing."

Wednesday's attack came five days after the US retaliated to earlier assaults, bombing a border depot in Syria which the Pentagon said was used by Iran-backed Iraqi armed militia that have been tied to the rocket attacks.

Observers say the rockets may be Tehran's way of pressuring Washington, which under President Joe Biden is offering to revive the Iran nuclear deal abandoned by his predecessor Donald Trump in 2018.

Biden has also said the United States is working to identify those responsible, and "will make judgements from that point."

Austin was asked if Iran had been given the message that any further retaliation was not an escalation.

"I think Iran is -- is fully capable of assessing, you know, the strike and our activities and they'll draw their own conclusions," he said.

"But what they should draw from this again is that we're going to defend our troops and our response will be thoughtful, it will be appropriate. We would hope that they would choose to do the right things."

Over the next 10 months, dozens of rockets and roadside bombs targeted Western security, military and diplomatic sites across Iraq -- some of them deadly.

The attacks came to a near-complete halt in October following a truce with the hardliners, but they have resumed over the past three weeks.