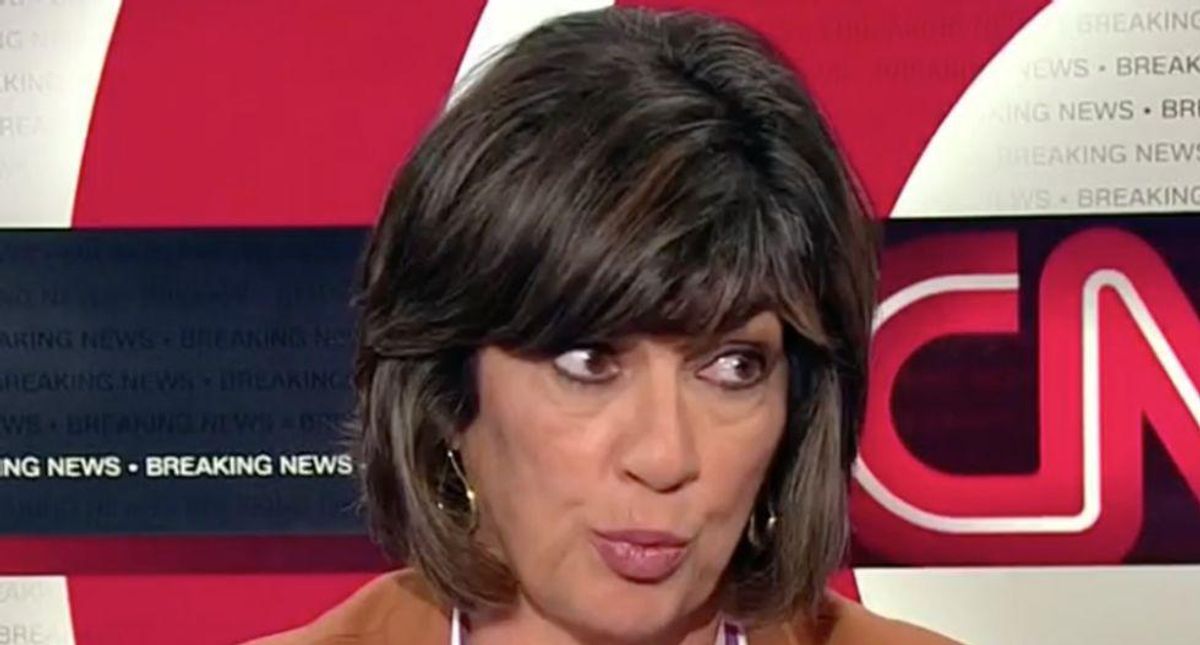 "I've had succesful major surgery to remove it and am now undergoing several months of chemotherapy for the very best long term prognosis," the 63-year-old journalist added.

She first became known to the CNN audience internationally for her coverage of the 1991 Gulf War that followed Iraq's 1990 invasion of Kuwait.

She has interviewed many of the world's leaders and newsmakers over the past two decades and reported from hotspots such as Iraq, Afghanistan, Pakistan, Somalia, Rwanda and the Balkans.