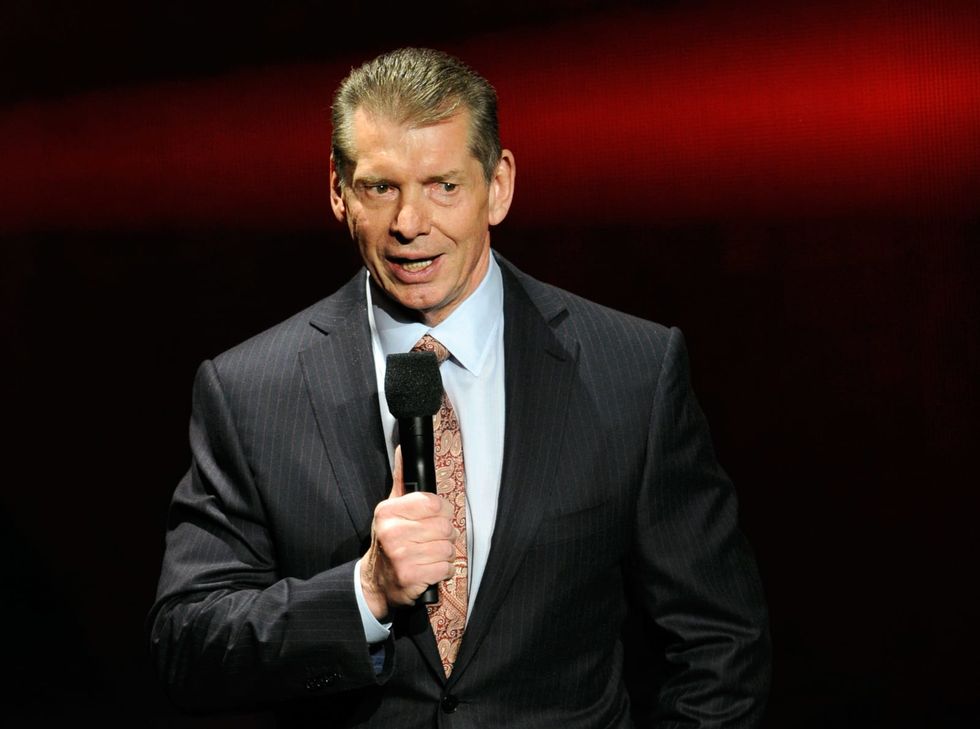 He’s throwing in the towel. Embattled WWE boss Vince McMahon announced Friday that he was stepping away from World Wrestling Entertainment Inc. “At 77, time for me to retire,” McMahon tweeted. “Thank you, WWE Universe. Then. Now. Forever. Together.” He ended his resignation with a hashtag stating he was “thankful.” McMahon announced in June that he would “voluntarily” step down as WWE’s CEO while a misconduct investigation involving allegations against him was being conducted. That coincided with reports claiming he had made hush-money payments to women with whom he allegedly had sexual relati...