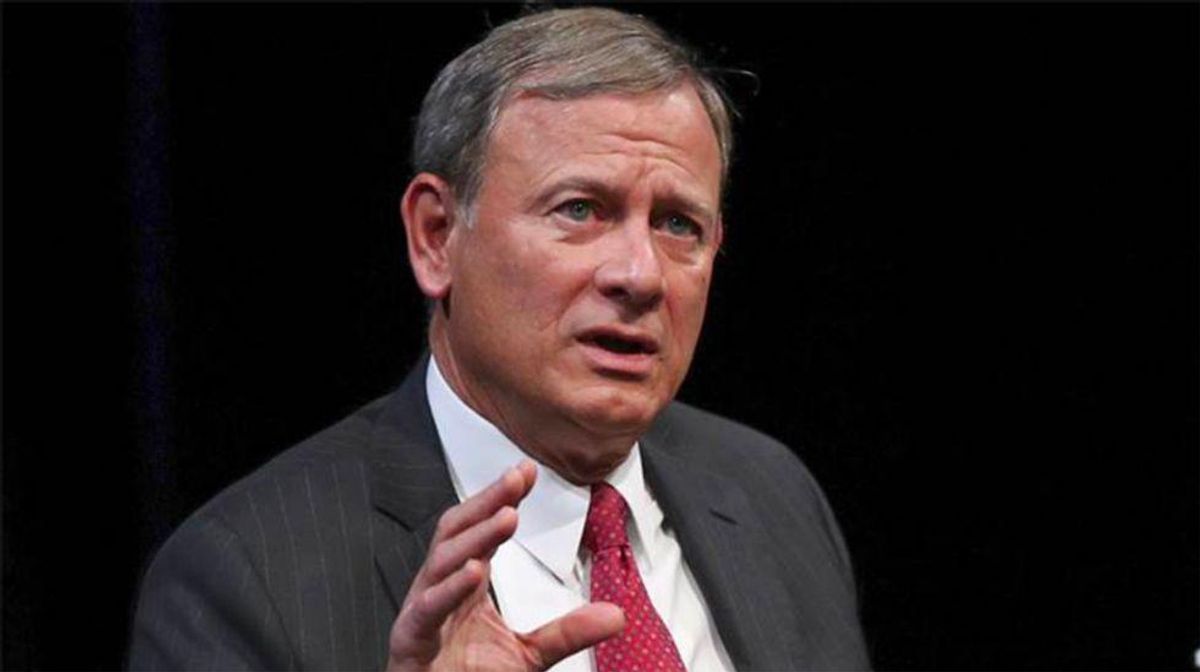 After losing the presidency, the House, and the Senate, Republican lawmakers have taken aggressive action to ensure they are never placed in a similar predicament again. Although it may come at the cost of America's democracy, the Los Angeles Times breaks down how the U.S. Supreme Court actually contributed to the shift that gave Republicans a lawmaking advantage.

According to the publication, Chief Justice John G. Roberts' 2013 ruling to toss out a key section of legislation in the Voting Rights Act subsequently gave Republican lawmakers the green light to introduce potentially damaging voting legislation to disenfranchise Black voters.

Prior to Roberts' ruling, states with a history of discriminatory voting practices against Black voters were under the jurisdiction of the U.S. Department of Justice. This provision prohibited those states from passing new voting laws without being cleared by the DOJ. But, now, that is not the case.

Per the Los Angeles Times:

Under Chief Justice John G. Roberts Jr., the Supreme Court threw out the part of the Voting Rights Act requiring states with histories of discriminating against Black voters to clear election rule changes with the U.S. Justice Department. Writing for a 5-4 majority in 2013, Roberts called the section outdated and said it did not fit with "current conditions."

Chief Justice Earl Warren in 1964 noted the duty that justices have to uphold the fundamental rights of voting.

"The right to vote freely for the candidate of one's choice is of the essence of a democratic society, and any restrictions on that right strike at the heart of representative government," Chief Justice Earl Warren wrote in Reynolds vs. Sims.

However, now it appears the constitutional paradigm has shifted. Roberts' ruling suggests the power of state legislators takes precedence over citizens' constitutional right to vote. USC law professor Franita Tolson also weighed in with a similar sentiment about the changes that have titled power over the last few decades.

"It's a very different court now," Tolson said adding, "They are privileging the status quo of 1787 when the electorate was mostly white men and ignoring the more egalitarian Reconstruction Amendments."