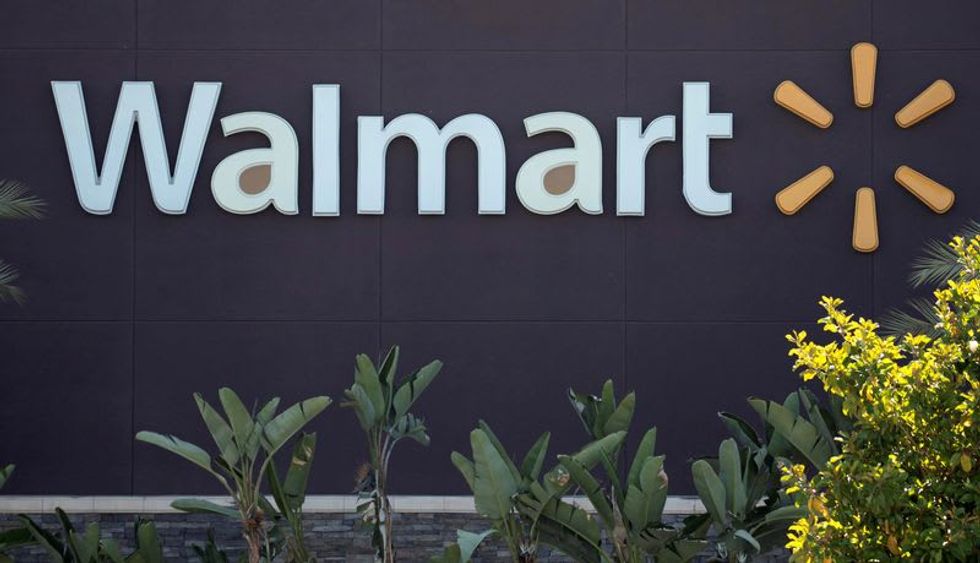 By Siddharth Cavale and Arriana McLymore

BENTONVILLE, Ark. (Reuters) -Walmart Inc shareholders on Wednesday struck down by an overwhelming margin an activist investor-led proposal asking the retailer to produce a report assessing the impact on its employees if the U.S. Supreme Court rolls back abortion rights.

The proposal, made by Clean Yield Asset management on behalf of activist investor Julie Kalish, urged Walmart's board to detail "any known and any potential risks and costs to the company caused by enacted or proposed state policies severely restricting reproductive rights" by the end of the year.

Only 12.9% of the votes cast were in favor of the resolution made at the company's annual general meeting.

The vote was held as corporate America deals with the possibility that the Supreme Court will weaken or overturn the landmark 1973 Roe v. Wade ruling that legalized abortion nationwide.

Walmart, the nation's largest retailer operating more than 5,000 stores, hires about 1% of the U.S. private sector workforce, or 1.6 million employees. Women make up nearly 50% of its U.S. workforce.

Nearly 30% of Walmart's stores are located in states with so-called trigger laws that would ban or greatly restrict abortions if Roe v. Wade is overturned, as a leaked draft Supreme Court opinion indicated would occur. Arkansas, where Walmart is based, is one of those states.

Proxy advisory firm Institutional Shareholder Services (ISS) recommended that investors vote in favor of the resolution, saying the "the likelihood that the company's female workforce will be impacted has increased."

"As an employer in all 50 states, including many where access to reproductive healthcare has already been restricted, and where more restrictions are expected if Roe vs. Wade is overturned, Walmart should consider the impact it will have on its workforce and business," a representative for Kalish said during the virtual meeting streamed on the company's website.

The loss of access to reproductive care, including abortions, could prevent employees from remaining in Walmart's workforce and could hurt its ability to recruit workers, the representative added.

Walmart had opposed the proposal, saying it already offers a variety of affordable healthcare options for employees and preparation of a report would be of little value for shareholders, according to a regulatory filing.

Other prominent U.S. companies including Amazon.com Inc, Starbucks Corp and Microsoft Corp have announced abortion-related policies including covering expenses for employees who must travel to obtain the procedure - moves that could help them retain workers.

The proposal was one of seven activist-led resolutions voted down on Wednesday that challenged Walmart's policies on various issues including treatment of workers, workplace practices and charitable donations.

About 50% of Walmart's stock is controlled by the Waltons - the family of founder Sam Walton - raising the bar for any effort to win a majority of investor support.

(Reporting by Siddharth Cavale in Bentonville, Arkansas and Arriana McLymore in New York; Editing by Will Dunham and Bill Berkrot)

Trump is 'nervous' and 'blindsided' about  Cassidy Hutchinson's testimony before Jan 6 committee: report