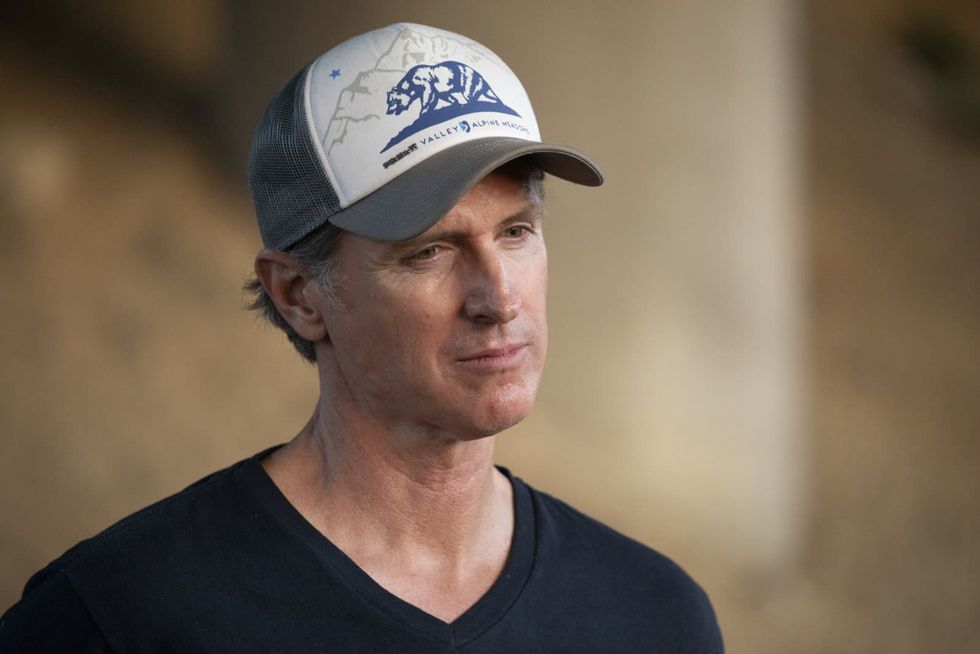 SACRAMENTO, Calif. — Acknowledging the risk of rolling blackouts as California's hot summer drags on, Gov. Gavin Newsom announced a state-funded cash-incentive program Friday to encourage big industrial customers to curtail electricity consumption during crunch times. The governor signed an emergency proclamation that directs the state to reimburse California utilities for payments to customers that agree to ratchet down their energy usage when the power grid enters critical periods. Newsom's order also eases restrictions on the use of backup generators during energy squeezes, and directed sta...