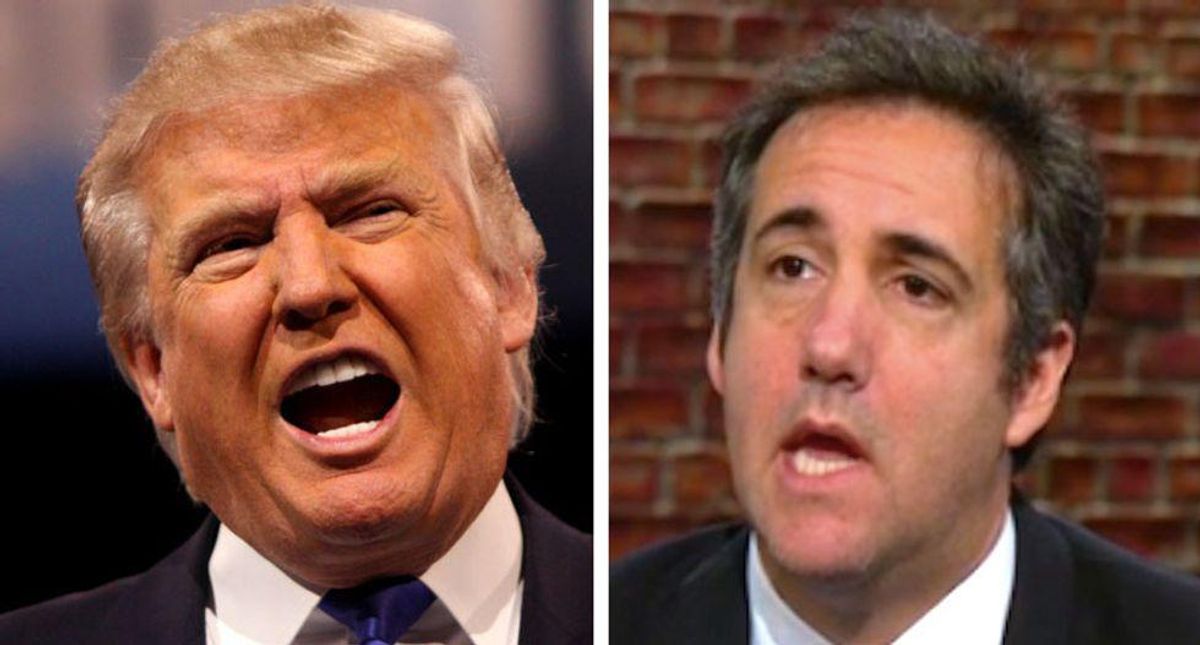 "Two words for you: Michael Cohen," she said. "Everyone said that man would never flip on his boss, right? We all said he is so loyal, he will never turn against him, but when you are facing serious prison time sometimes your incentives change."

CNN reporter Kara Scannell, meanwhile, said that prosecutors' investigation into Weisselberg is at an "advanced stage" and said that "prosecutors could make a decision on whether to charge Allen Weisselberg as soon as next month."

Scannell said that while the 75-year-old Weisselberg would almost certainly want to avoid jail time, it's also not yet clear how serious potential charges against him could be.

According to Jarrett, the key will be if prosecutors "can use something as leverage to make Weisselberg feel like he has no other choice here" other than cooperating with their investigation of Trump.

No one thinks Weisselberg will flip on Trump -- but they said the same about Michael Cohen www.youtube.com