What We’re Reading: 4 Korean American memoirs, from personal stories to an unsettling confrontation on identity and assimilation 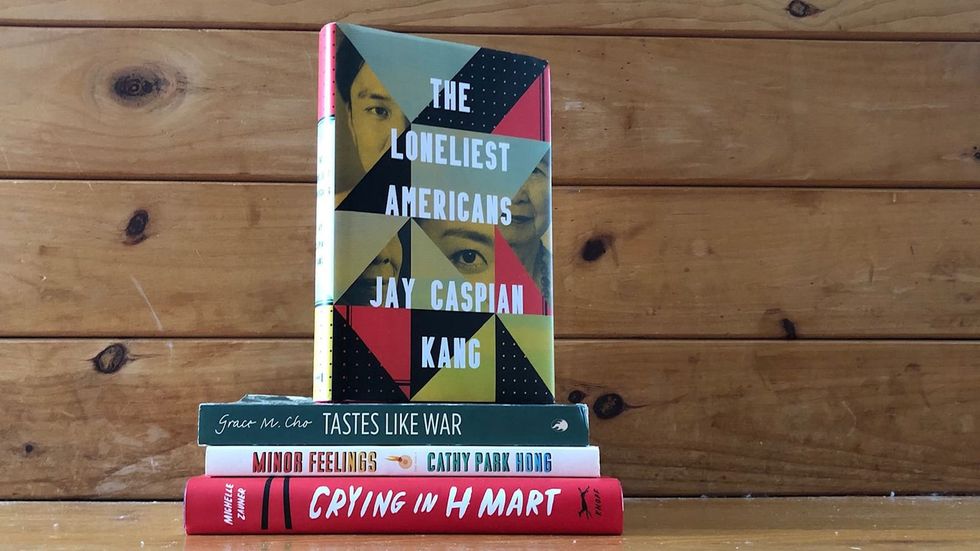 I’ve been reading memoirs by Korean Americans. Not because I set out to. But because, as they say, I heard good things about this one, heard good things about that one. Soon you realize, like most memoirs, regardless of the author, the real subject is identity. But unlike most memoirs, there’s not a dud in this bunch. “Tastes Like War” (The Feminist Press, $18) by Grace M. Chow, which is up for a National Book Award next week, is probably the most conventionally terrific, the story of how Chow, daughter of a schizophrenic Korean woman and a white American soldier, investigates her own mother. ...